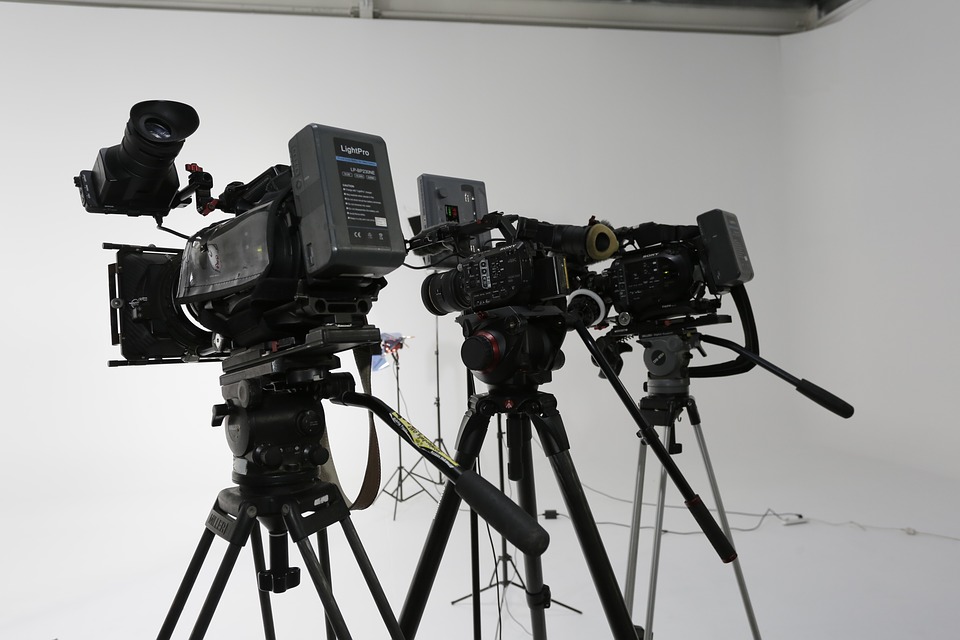 Backstage Pass Gives a Glimpse into the Creative Process

As we hunker down at home, waiting for theatres and galleries to reopen our doors and binge watch whatever we can find, it’s inevitable to crave a human connection. For local film and TV artist, Laura Ellis, finding ways to create and share this connection with an audience has become an important part of her work. To accomplish this, she hosts a regular series on Cable 14 that focuses specifically on artists, and more specifically, their artistic process.

Ellis’ show, Backstage Pass, airs Friday evenings at 6pm and repeats Tuesday nights at 10pm on Cable 14. The local show has given the film and TV artist the opportunity to speak to other creative professionals about their upcoming projects and works- something she notes is particularly rewarding.

“It’s a genuine conversation between two artists or more,” Ellis stated of her goals for the show. “whether it was one person or a collective based on one idea, it’s really important to me to have a real conversation.”

Although now a regular part of Cable 14’s programming, Backstage Pass started off as a limited time series. The Hamilton Film Festival had a limited number of slots to utilize for interviews and to promote the event, but needed a host. Ellis answered a call on Facebook and got the gig. It was particularly poignant for Ellis as she also had films in the Festival that year.

Following the series, a producer for the cable channel approached Ellis about creating a full season. She was hooked, particularly because the channel did not have a dedicated source for the arts.

“I was shocked that there wasn’t arts coverage.” said Ellis of the opportunity. “There used to be. . .but it was mostly events promoted, not the artists or processes or different types of art.”

The thirty minute format of the show lends itself to artists who have work to promote, in addition to an interview-style structure hosted by Ellis. During the show, artists are encouraged to speak about their career path and how they became an artist, as well as training opportunities both locally and out-of-town that were vital to their growth. Artists are also encouraged to share challenges and struggles that they have faces in their creative process. Ellis hopes that by sharing these individual stories that audiences can develop a better sense of an artist’s process, as well as learn any tips or tricks if they are considering a similar career.

As an artist herself, Ellis recognizes the value of the creative process. Originally a theatre artist, the actor has more recently focused on film, tv and media development. No stranger to multiple aspects of the work needed onscreen and off, Ellis is also developing a web series and is in the process of creating a women’s film collective.

Helping the audience understand the creative process is a key element of Backstage Pass, according to Ellis.

“I want to show the audience the development process of an artist; the pathways they took, the obstacles they overcame.”

So far, this approach has been successful. The programming for Backstage Pass’ first season is already full, and Ellis notes that there are many artists and art forms not being showcased due to lack of time. In the next season, she hopes to add in storytellers, slam poets and fashion artists, in addition to the improvisers, theatre and film artists, podcasters and DJs that she is showcasing this season.

“We’re trying to really reach across the art forms to see which ones are blending together and which collaborations are happening. I’m hoping to also help others with networking. It’s been really well received, because there is no limit for me on what defines an artist.” 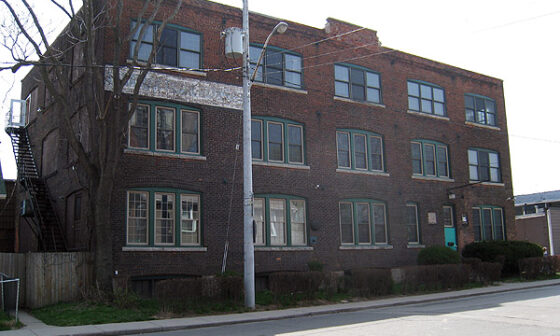 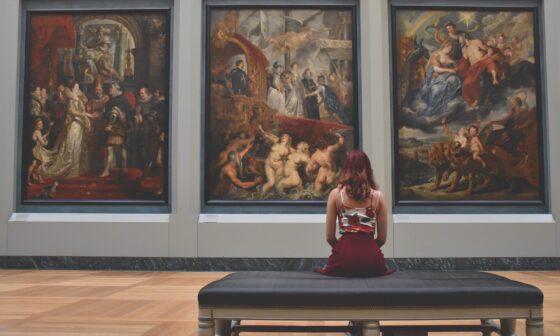 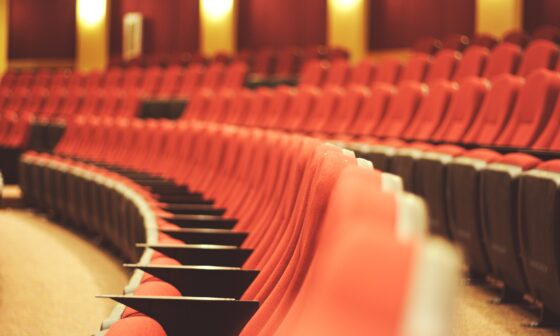 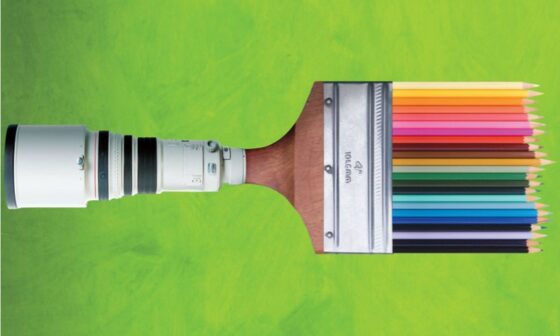 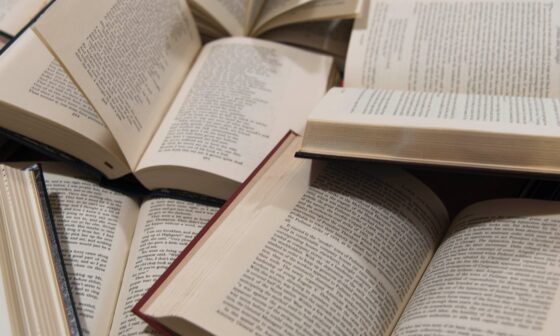 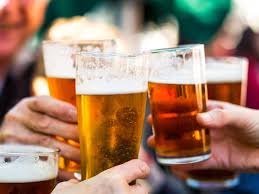 Read More
NNews Release
The Hamilton Area Museum Educators (HME) are pleased to announce their fall programming. Their activities start with a…