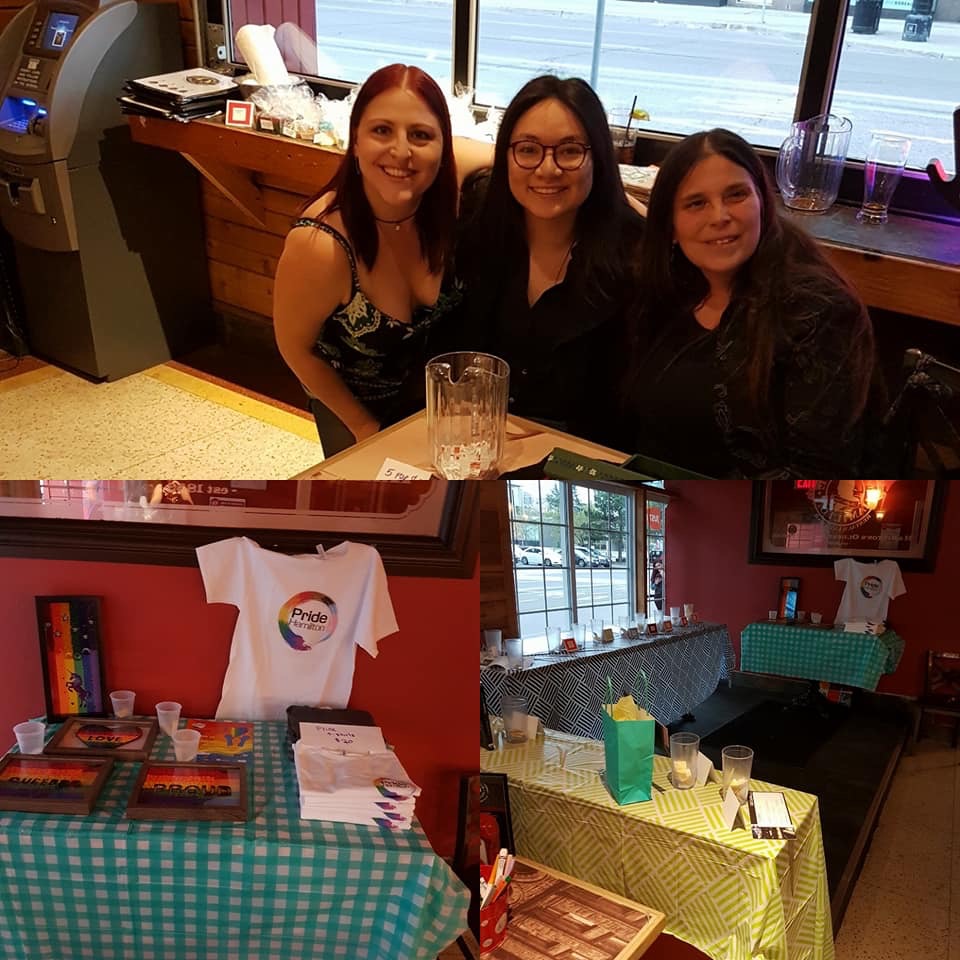 In Canada, the rise of LGBTQ2S+ theatre can trace its more popular origins to the 1960s, where the impact of the women’s liberation and gay liberation movements were felt on stages across the country. In 1979, Toronto’s Buddies in Bad Times Theatre opened, establishing itself as a leading destination for alternative theatre and the development of queer voices and stories for the stage- according to their website, it has since become the largest and longest running queer theatre in the world.

Fast forward to 2019, and LGBTQ2S+ artists, plays, performances and companies have taken centre stage and found homes in communities across Canada. To those who identify as a member of this community, seeing a representation of themselves onstage means inclusion and diversity. Seeing these stories over and over again can lead to the reshaping of the way in which we tell stories and encourage the frequency to which we see diverse artists on main stages.

“We’re messy, complex human beings but are often relegated to side-kicks and stereotypes,” said actor Emily Schooley. “To see lives like mine onstage makes me feel visible. And visibility leads to inclusion which leads to community.”

Schooley joined forces with playwright Erika Reesor in 2017 when the two worked on the Dark Crop performance festival. This collaboration led to the premiere of original production, Labels, at the 2018 HamilTen Festival. Recognizing the need to tell stories about the LGBTQ2S+ community, the script was expanded, retitled Heatwave and premiered at the 2018 Hamilton Pride Showcase and 2018 Hamilton Fringe Festival to much success. From there, the Queer on Stage Collective was born.

Queer on Stage is actively working to change the way that Hamilton theatre tells stories. Their mandate is to bring together artists from the LGBTQ2S+ community to promote visibility, inclusion and community of queer lives in theatre. At the current time, this is accomplished through an annual fall showcase, which is already programmed for October 5 at 7pm and 9pm at the Staircase Theatre. The event will feature original performances of theatre, music, comedy and movement, all performed by creators from the LGBTQ2S+ community.

To fund this ambitious production, Queer on Stage is hosting a summer fundraiser (also at the Staircase Theatre) on Tuesday, August 13 starting at 7pm. Billed as a trivia night, the drop-in event also features live music, tarot card readings and a raffle with prizes that include a brewery tour for ten at Shawn and Ed Brewing Co., and a special large-group experience at Toast Wine Bar. Fundraiser tickets are available for $10 at the door. Queer on Stage promises that the night will be a place to see friends and make new ones.

“It’s been a tough year for this community,” Reesor stated as she acknowledged the recent acts of hatred towards Hamilton’s LGBTQ2S+ community. “This is a way to give rest, feel safe, be part of a community and foster ally-ship. The trivia night at the Staircase is a place where queer people can come, feel safe and continue to build community and where others can show support.”

In addition to the trivia night and subsequent October showcase, Queer on Stage will be featured as part of the Toronto Queer Theatre Festival in September. The collective is also hoping to present a production in the 2020 Hamilton Fringe Festival and plans to make their fundraiser an annual event as the company grows.

“We want to expand and diversify more,” said Reesor. “We want to include more works by more trans artists and artists of colour in the queer community. Queer artists deserve not just a place at the table, but also space and a voice. Queer on Stage wants to keep creating spaces for these artists to take while also building connections for the wider community on the stories we are telling and why.”

Celebrate Ontario: A Closer Look at the cuts Impacting some of Hamilton’s Largest Festivals in 2019 - Part Two 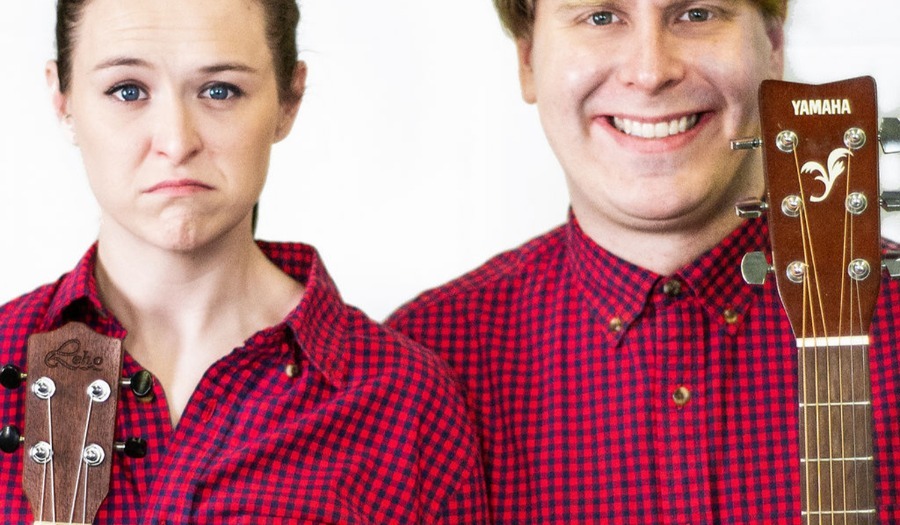 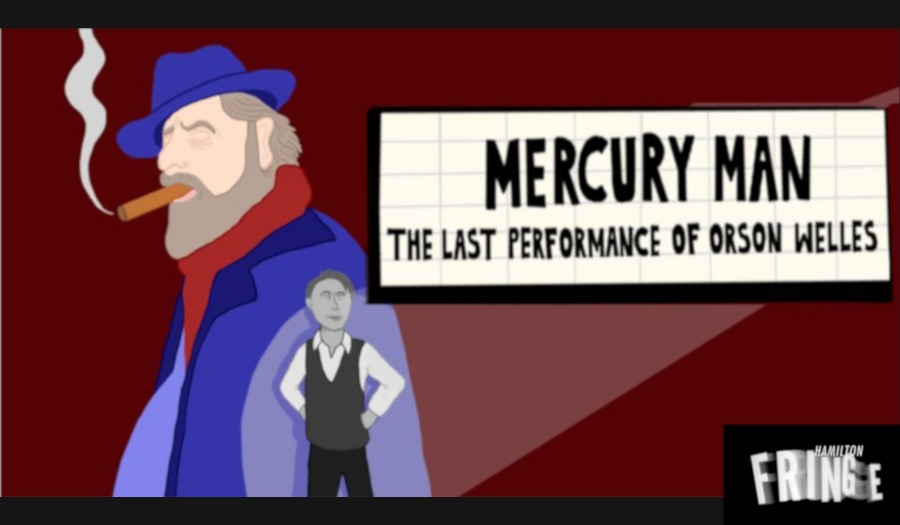 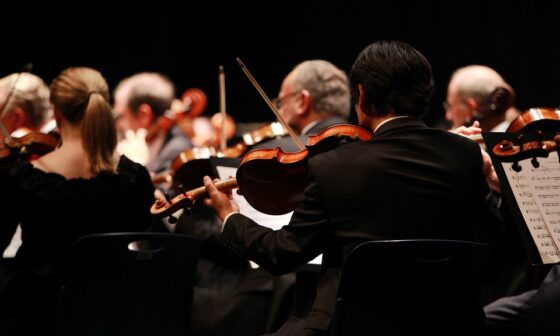