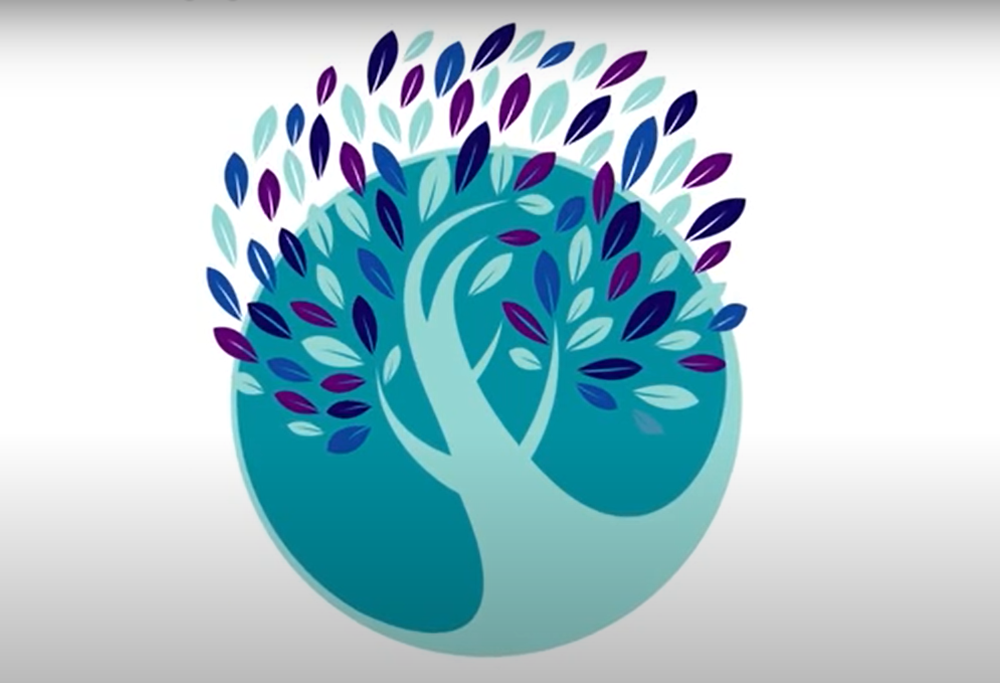 The Hamilton Arts Awards is back for 2021. However, if you’re expecting an awards ceremony that recognizes artists by discipline, or an established artist nominating an emerging protegee, you’re in for a surprise.

In a pilot project, this year’s awards have been reimagined in its entirety. What is the same as past years is the recognition of artists and arts community leaders to honour their excellence and contributions to the City of Hamilton.

Beginning with the nominations process, the change is immediate. Previously, nominations (and subsequently, awards) were presented in categories that were discipline-specific, with awards for theatre, visual arts, fine craft, arts management, dance & performing arts, media arts, writing, music and additional prizes in arts education, innovation and community arts. This year, artists can be awarded for one of three categories only; a Lifetime Achievement Award, which recognizes a substantial contribution to the artistic leadership, creativity and vitality of the City;  a Creator Award, recognizing the innovation and artistic excellence that expresses the cultural vitality and diversity of the Hamilton arts scene; and the Arts Champion Award, a new non-monetary award to recognize outstanding volunteers, advocates or board members. All prizes will be awarded during Hamilton Arts Week in June 2021.

While less categories may make the awards seem more competitive, only the Lifetime Achievement Award will be given to one individual. The Arts Champion Award will be distributed to a maximum of four nominees; while a minimum of eight Creator Awards will be presented. Both the Lifetime Achievement Award and Creator Awards come with a monetary prize of $2,500 apiece and a bronze commemorative medal designed by artist Dora de Pédery-Hunt.

Previously, established award winners were required to submit the name of an emerging artist as part of the nomination process. If the established artist won their category, the emerging artist would win and receive a prize as well. Beginning in 2021, emerging artists are eligible to be nominated on their own accord, meaning they no longer require an established voice to champion them or align their work with. Bands, ensembles and collectives are now also able to be nominated for their work to recognize group efforts, rather than just individual creators.

The nominations process is also promised to be less cumbersome. To nominate an individual or collective, a statement of no more than 250 words of support is needed. Nominations must be submitted either through the City’s online portal, or by regular mail to Cobalt Connects’ Barton Street office by January 22, 2021. Full details are available in the nomination package.

Once the submission process is complete, a short-list of approximately forty-five artists will be contacted directly to provide supporting documents and be evaluated by a jury. That information will be scored to determine award winners.

Also new for 2021 is a prize specifically for a commission by an emerging artist. Through the Shirley Elford Emerging Artist Commission Prize, two artists will be awarded a commission to create an artwork to be presented at the 2022 Arts Awards. The award includes $2,000 in artist fees and presentation of the work.