That’s A Wrap on the 2021 Hamilton Film Festival 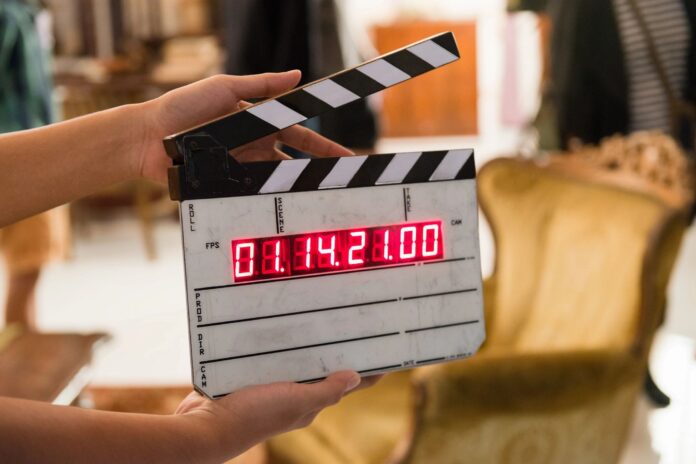 Last night, a series of six short films, paired together as “Coming of Age Shorts 2” played at the Staircase Theatre as part of the 16th annual Hamilton Film Festival. As the credits rolled on the 78-minute program, not only did the series celebrate the resilience of young people with stories from around the globe- it also signaled the end of the 2021 edition of the festival.

The 9-day event screened approximately 100 films across multiple genres at The Westdale Theatre, Staircase Theatre, Playhouse Cinema and Starlite Drive-in. Viewers who wanted to participate in the festival without leaving their home were able to do so via Cable 14. The local station showcased 10 official selections nightly at 11pm, with an online only screening also available through their website.

This year’s festival also continued its expansion beyond the screens from past years with workshops, panel discussions and more. On November 7, the festival hosted a free discussion with three local authors who have worked in cinema to share their stories. Later that day, a panel discussion on the connections between music, film and their monetization brought together artists across genres. The evening also included live performances.

By all accounts, the Festival was an incredible success. Binge watcher passes, which allowed pass-holders to attend all festival activities, were sold out. Merchandise, including stickers, shirts and posters, were also sold out. Filmmakers, directors, actors and writers from across Canada made their way to Hamilton to pose in front of the Festival’s proverbial red carpet. Alumni festival filmmakers were celebrated, and local audiences filled venues to show support and watch the offerings on the big screen.

A highlight of the festival for many was the Hamilton Film Summit on November 13, which offered creators the opportunity to network and build their support systems locally. Workshops were held both virtually and online throughout the day, covering topics such as the work of local studios in the film industry, local organizations that contribute to Hamilton’s film and media scene and an interview with half of Hamilton-Mehta Productions’ namesake, David Hamilton, who was nominated for a 2007 Academy Award for Best Foreign Film for Water.

This year also marked the start of a new partnership for the Hamilton Film Festival as they joined forces with the recently established Hamilton Ladies of Film & Television. Referred to as LOFT, the association seeks to bring together women working in all disciplines of filmmaking. The result of this collaboration at the film festival was a presentation on the final day, which specifically showcased films by female filmmakers and a panel discussion.

The Factory Media Centre also played an active role in this presentation, as LOFT has been the Centre’s Technical Resident filmmakers. The screening on November 14 marked the premiere of Why Didn’t I Leave?, the debut film from this collective.

Directed by Emily Schooley and created by a team of 19 womxn, Why Didn’t I Leave? is a short documentary that explores some of the less recognizable forms of abuse and the overwhelming barriers many survivors face when trying to escape. The film also highlights the local organizations working to support survivors. Donations were collected at the screening for the Sexual Assault Centre (Hamilton and Area) (SACHA).