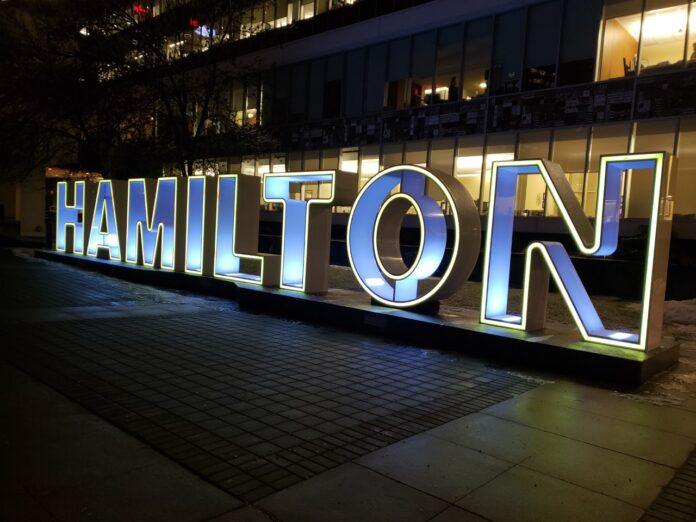 As a music city, Hamilton is gaining global recognition.

Hamilton has been revealed as a global finalist in the 2021 Music Cities Awards. The City is one of three finalists for Best Initiative to Directly Support Musicians, with the winner to be announced at a global ceremony hosted online on November 9.

The award will be given to a city that has implemented the most outstanding support scheme or policy in direct support for musicians. The City of Hamilton was nominated for its fair payment policy, which was passed by City Council in February. The policy guaranteed musicians a fair wage for playing city-hosted and city-funded events. The motion, which passed at City Council on an 11-2 vote, noted that payment would be based on current fees recommended by the Canadian Federation of Musicians. As of the date of publication, that rate ranges from $150 to $590 for hour-long performances, based on the number of musicians performing.

The other two finalists are Kenyan-based Makueni Recording Studios, a government-supported recording studio that provides free recording services to emerging artists; and a series of video Musician’s Benefit Concerts by the Piqua Arts Council, which raised more than $100,000 to support the musicians of Miami and Montgomery Counties in Ohio (United States).

Only one other Canadian city is nominated over the ten award categories. Curbside Concerts is one of three nominees in the category of Best Innovation to Support Musicians or Music in Cities. Founded in Calgary in 2020, Curbside Concerts has expanded across the country and delivers live concerts to front doors, lawns or balconies.

The 2021 Awards are the second edition of the Music Cities Awards. With entries from twenty-one countries across five continents, the global competition is designed to acknowledge and reward the most outstanding applications of music for economic, environmental and cultural development in cities and places around the world.

“The awards were born out of a desire to further recognize and celebrate the amazing work that people and organizations are doing all around the world in using music to improve and develop their towns and cities.” said Music Cities Events CEO Luke Jones in a press release announcing the awards. “