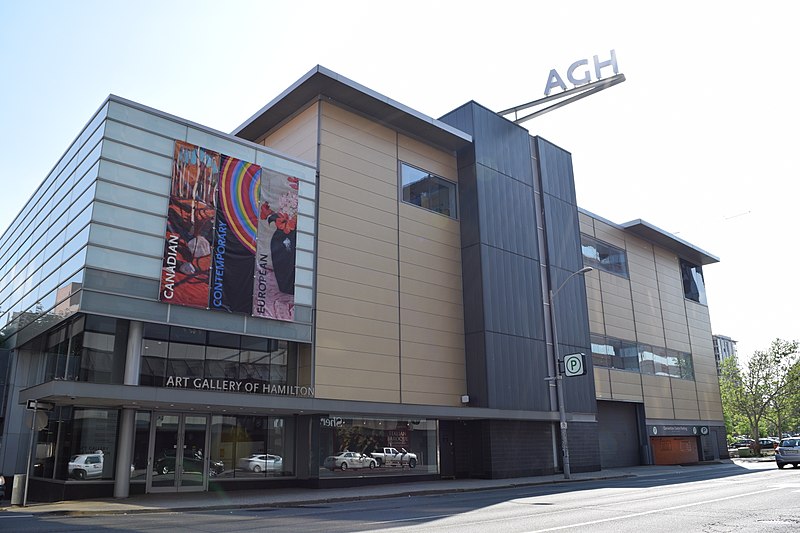 The Art Gallery of Hamilton (AGH) took one step closer today to their goal of having more of their permanent collection on display.

This morning, local Member of Parliament and Minister of Labour, the Honourable Filomena Tassi, stood alongside Art Gallery of Hamilton President and CEO Shelley Falconer to announce the receipt of $112,875 of federal grant money from the Department of Canadian Heritage. The grant, from the Canadian Cultural Spaces Fund, will be used to cover costs associated with a feasibility study for a significant renovation of the gallery. Hamilton Mayor Fred Eisenberger, and City Council members Esther Pauls and John-Paul Danko were also in attendance.

“We are thrilled to see the federal government recognize the cultural and national significance of the AGH collection.” stated Falconer.  “This grant will also pave the way for a civic museum that will facilitate the celebration of Hamilton’s history by our citizens, and visitors alike.”

The study is the first step in the renovation process and will determine what options may exist and at what cost to renovate or expand the Art Gallery of Hamilton. This will include an assessment of all of the spaces available to the AGH, including outdoor spaces in and around the gallery. It is expected that the study will include the public square behind the gallery and how this space interacts and meets with the public spaces on Main Street, as the AGH is situated right across the street from City Hall. The study will also explore improvements to the art gallery’s storage, displays and interpretation of its permanent collection, as well as an expansion of the gallery’s mandate to further educate visitors about the community’s history.

“By investing in the Art Gallery of Hamilton, our government is creating more opportunities to learn about the region’s important heritage and making it easier for Canadians to access unique parts of their history.” read a statement from Minister Tassi.

In 2017, the Government of Canada announced an additional $300-million to be invested in the fund over a ten-year period to further support creative spaces through its Investing in Canada Plan. The annual grants and contributions budget for the Fund is $54-million for the ten-year period from 2018-2028.

The feasibility study at the Art Gallery of Hamilton appears to be the only local project currently receiving funding from the Canadian Cultural Spaces Fund under the Plan, according to data provided by the Government of Canada. However, in 2018, the Fund contributed $75,000 to a cultural facility improvement in Burlington, and in 2016, $4.4-million to the renovation and expansion of the Joseph Brant Museum. 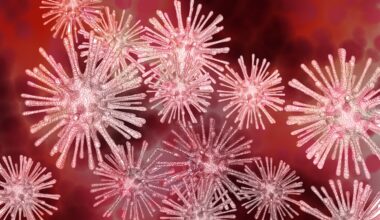 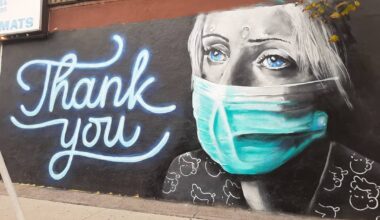 Read More
At the end of 2019, this blog published two year in review articles; one focusing on people and…
MMusic 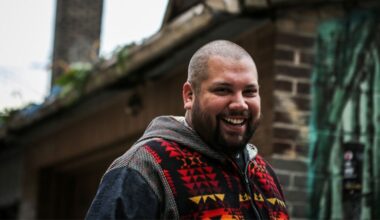 Read More
To the music community, New Vision United Church on Main Street is more than just a church. Since…
MMusic 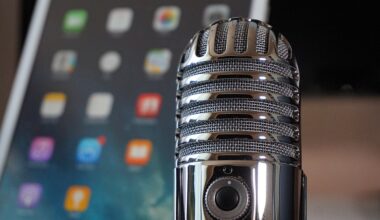 Read More
For the fourth year in a row, the City of Hamilton is presenting its annual Musician Entrepreneur Conference.…
DDance 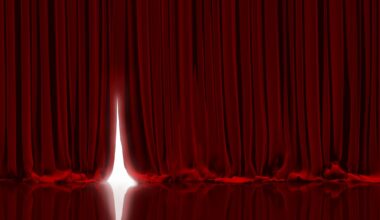 Read More
In 2018, it was announced that a historic gift to McMaster University of two million dollars would lead…