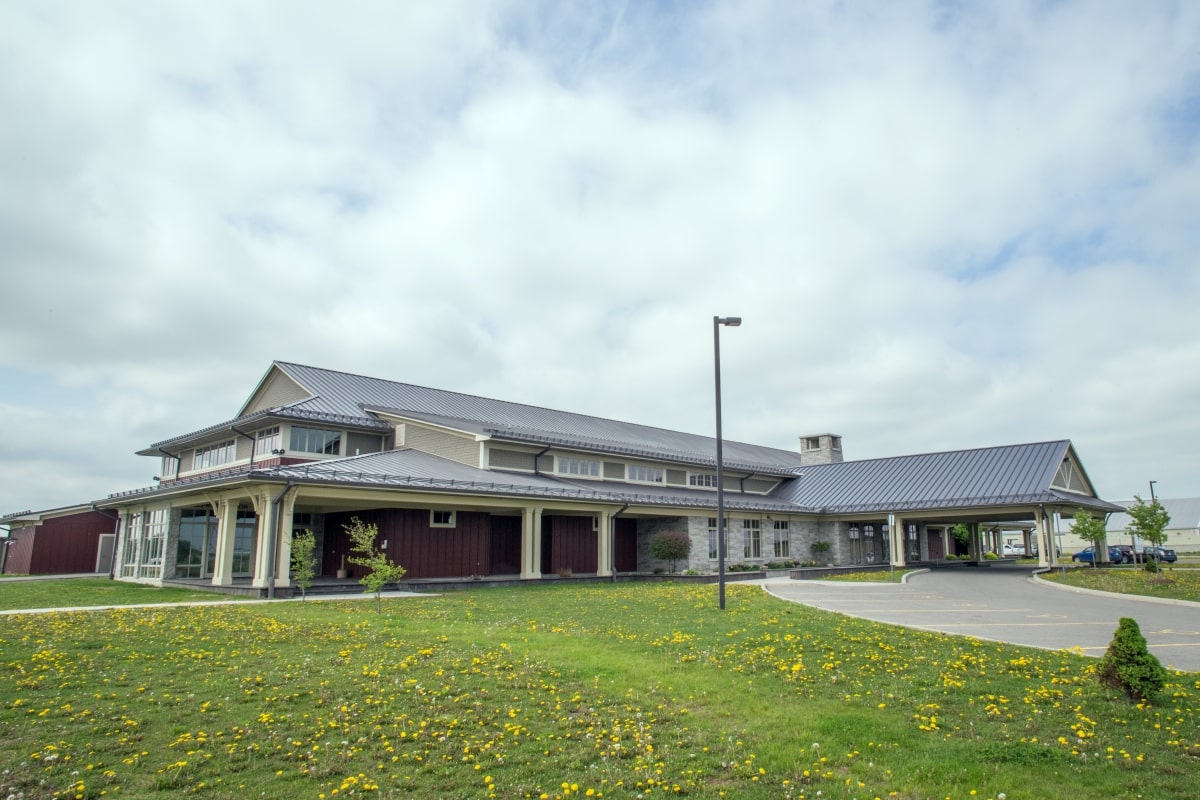 Drive-in events have made a comeback as a result of COVID-19, and this week, the Brott Music Festival announced that it would be continuing the trend this summer.

The annual summer music festival has been held every year since 1988, but like many arts organizations, was forced to alter their programming dramatically last year to align with pandemic regulations.

During last year’s festival, the Brott Music Festival shifted to present intimate online concerts weekly over Zoom and Facebook Live. At the time, Artistic Director Boris Brott called the experience an opportunity to “engage, live and in real time, with audiences and the artists personally in a way that would be impossible at a concert.”

Following the success of the summer series, the Festival launched “Brott to You” in late 2020; an online video streaming platform featuring concert recordings and special virtual events.

This summer, the Festival plans to welcome audiences in-person, albeit in a new venue with some new plans.

From July 15 to July 30, the Festival will perform three diverse concerts at the Ancaster Fairgrounds, where the Festival’s National Academy Orchestra, soloists and singers will perform onstage according to COVID-19 protocols. Their performance will be simultaneously projected onto large screens on either side of the stage with sound projected live and over an FM channel for the audiences present. Tickets are $34 per person, and audiences will also be expected to adhere to COVID-19 regulations. Rain dates are already in place for all four performances in the event of inclement weather.

The series kicks off on July 15 with a modern interpretation of Mozart’s comedic opera Cosi Fan Tutte. Transporting the story to a 1950s drive-in-diner, the opera tells the story of two sisters and involves deceptions, false identities and a bet that they are unable to remain faithful to their partners for a twenty-four hour period.

A concert featuring the best of Broadway follows on July 22. Titled “Broadway Heroes” the concert promises music from shows including West Side Story, Fiddler on the Roof, Man of Le Mancha, Les Miserables, The Phantom of the Opera and more.

The drive-in series comes to a close on July 30 with Bohemian Rhapsody; a symphonic concert dedicated to the music of British rock band Queen. The two hour spectacular will feature some of the band’s biggest hits, including “Under Pressure”; “Another One Bites the Dust”; “Somebody to Love” and “We Will Rock You.” This concert will also feature a choir and singer Michael Shotton, who will lead the Orchestra through the iconic hits.