Election 2021: Pledges on Arts and Culture 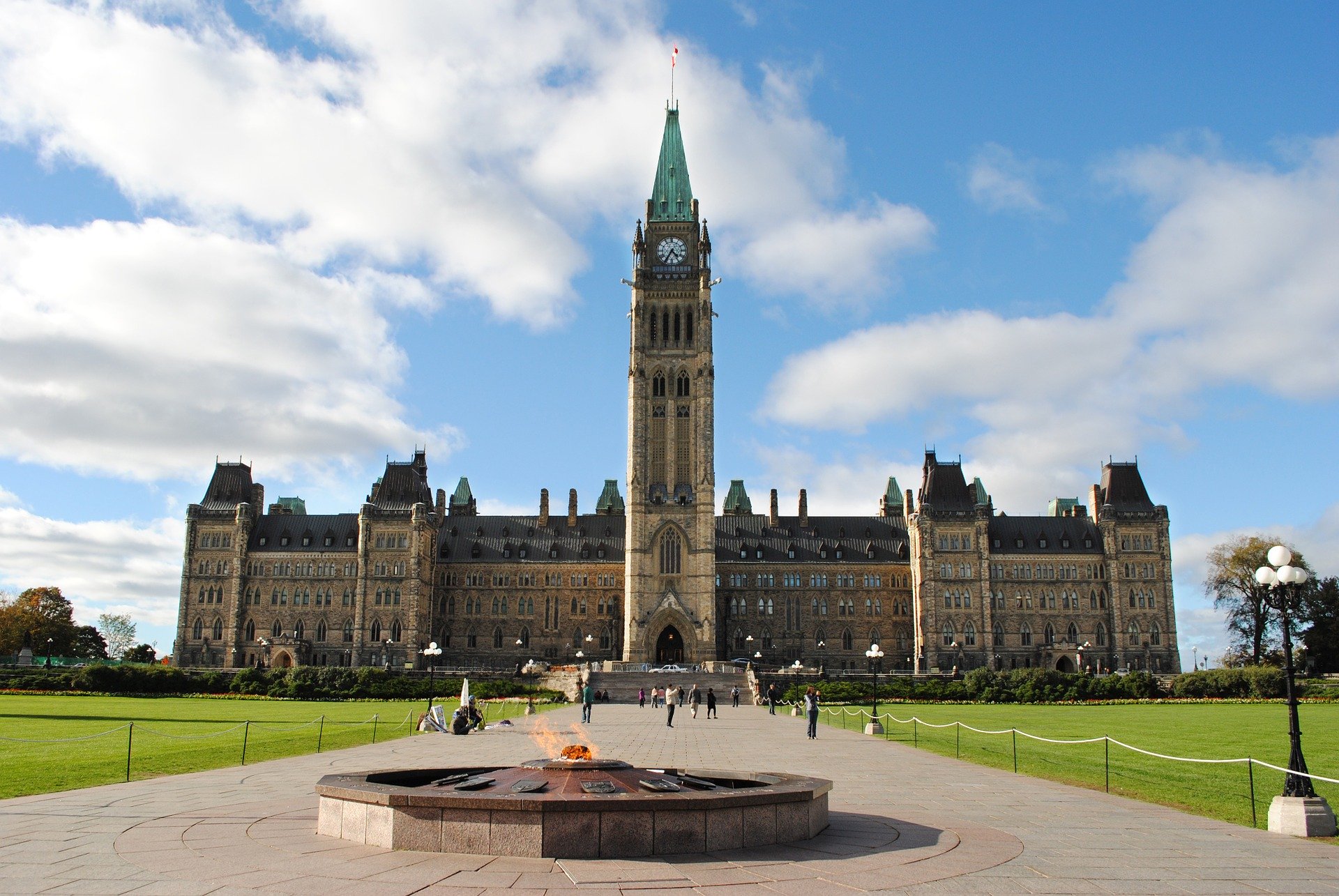 Canada’s next fixed date election was previously set for October 2023. Instead, Canadians will return to the polls on September 20 after a thirty-six day campaign period; the minimum permitted by law.

There’s a lot at stake; from the reopening of Canada and being on the cusp of another wave of the COVID-19 pandemic, to climate change, child care and renewed interest in the legacy of residential schools, the results of this election may have a dramatic impact on the future of the country for generations.

Arts, culture and heritage often take a backseat in elections in favour of major campaign points that are seen as being “hot button” issues to a greater number of Canadians. For those interested in building conversations and vocally advocating for the arts, an article from the last federal election provided starting points; but knowing what each party promises on arts, culture and heritage is key to being an informed arts voter.

As of the date of publication, here are the positions of the major parties on arts, culture and heritage.

The Conservative Party of Canada has pledged:

The Green Party of Canada has not released their arts and culture pledges or a full platform for analysis as of the date of this article.

The Liberal Party of Canada has pledged:

The National Democratic Party of Canada (NDP) has pledged: