Critics’ Picks: 5 Events to Attend (or Stream) this February 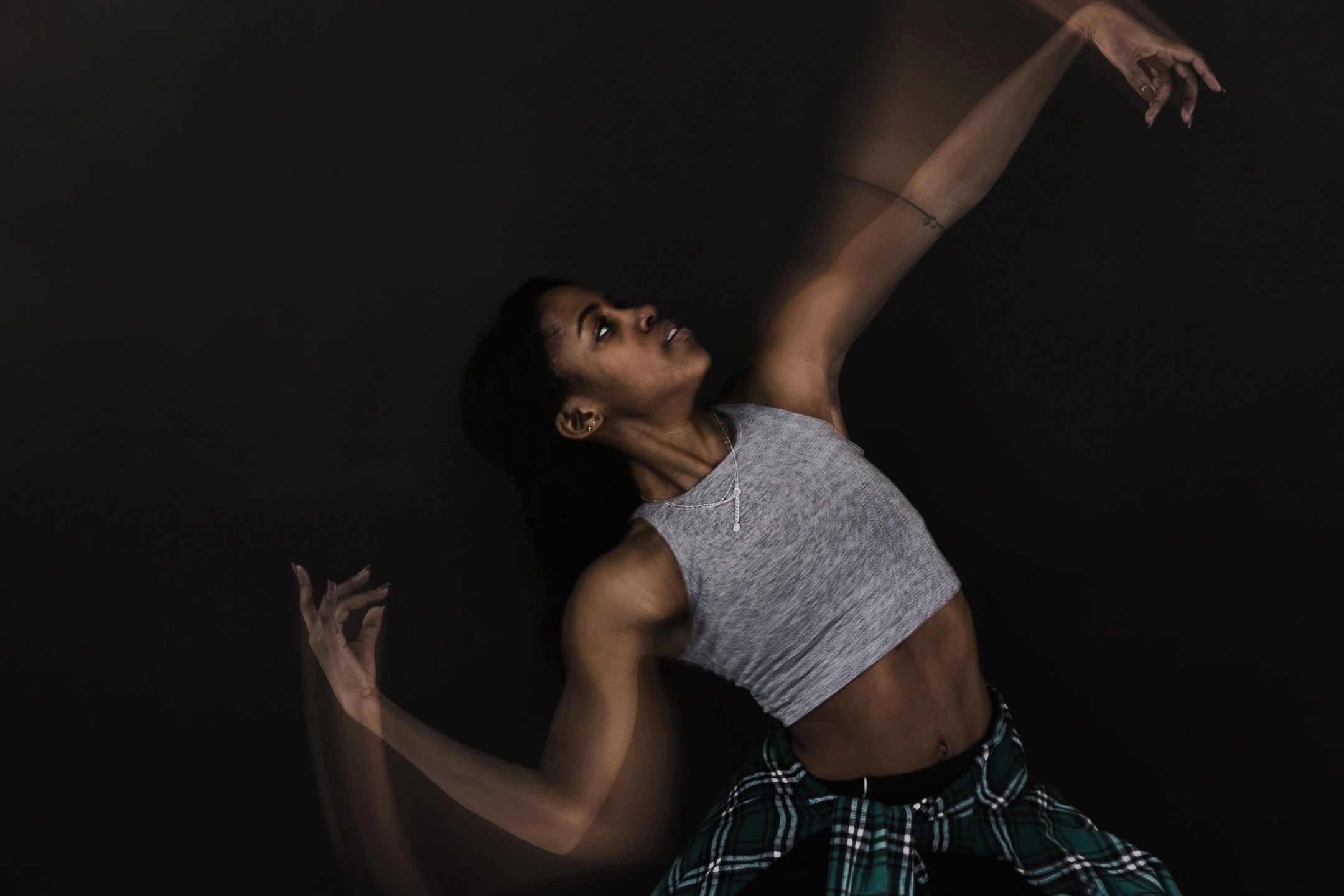 At the start of the pandemic, the idea of shifting a live performance to a completely virtual one seemed unheard of. Now, almost a year in, artists have become accustomed to pivoting their performances to new formats as regulations change from day to day. Recently, with the requirement that gatherings be limited and performing arts venues shut down completely, artists with shows in the works have had to shift focus. However, necessity is the mother of invention, and as the pandemic continues, artists have become more adept at using technology and virtual performances as a medium in itself. While it’s unlikely that virtual events will replace live performances, this month’s picks promise some of the best online content that has been produced over the past year.

Raised in Prince Edward Island and a graduate of the National Theatre School, Justin Shaw has gradually been making a name for himself on both the acting and comedy circuits. His latest project, presented online from 7:30 – 8:30pm on February 4 as part of this year’s Hamilton Winterfest promises to combine the best of both the acting and comedic world in a charming and funny performance. Through stories about his youth, home and family, Theatre for (Sm)All Audiences ultimately delivers a message about being enough for yourself. This live storytelling event will be hosted online and is intended for a very small audience as Shaw workshops and previews material related to his upcoming 2021 Hamilton Fringe show, Midnight Baby.

Hamilton’s site-specific theatre festival enters its sixth year with a dramatic twist; due to the pandemic, the term site-specific is taking on a whole new meaning. Instead of audiences going to the performers, the site is wherever the audience may be. Taking place from February 11-14, five featured performances promise to take place wherever its audience may be- from the bathroom in your home to a walk in your neighbourhood. Similar to past editions, all Frost Bites performances are short, allowing audiences to view multiple performances over the course of an evening and encouraging artists to experiment with concepts, ideas and scripts. The result offers exciting energy- some shows may be further developed, while others will stand alone and some may never see a computer screen again.

Combining video, shadow puppetry, dance, music and theatre, Firehorse and Shadow is an interactive web performance that promises to be like no other theatrical or virtual experience. Commissioned by CanAsian Dance and performed by the Dreamwalker Dance Company with support from the Banff Centre and National Ballet, the production “explores family lineage with a focus on the dualistic ying and yang elements expressed within the bodies, lives and choices of three generations of women.” If these connections alone weren’t enough to suggest that this performance has bigger audiences and stages in its future, the unique performance style and delivery should. Available for one night only as a preview on February 12, this new and experiential performance will investigate the binds and connections of family.

Representing the first major project under Obsidian Theatre’s new Artistic Director Mumbi Tindyebwa Otu, 21 Black Futures is a partnership between the theatre company and CBC that attempts to answer the question “What is the future of Blackness?” To celebrate the twenty-first anniversary of Obsidian Theatre, this anthology of twenty-one filmed monodramas was commissioned from twenty-one multigenerational Black playwrights across Canada, directed by twenty-one Black directors and performed by twenty-one Black actors. In addition to being available on Facebook beginning on February 12, CBC Gem will stream 21 Black Futures in three segments, with each being seventy-minutes in length on February 12, 19 and 26.

New York’s National Arts Club has been stimulating, fostering and promoting interest in the arts since 1898. And for those seeking inspiration during a time when connecting with audiences may seem so far away, the career path of Dame Judi Dench, who has found success in film (including seven Oscar nominations, two Golden Globes, six Oliviers and ten BAFTAs) may be just the trick. Over the course of this hour long event from 12-1pm on February 24, the actress will relive entertaining, funny and inspiring stories and provide insight into her decades-long career. While it is free to register and attend the online event, the National Arts Club does have an option to provide a monetary donation.