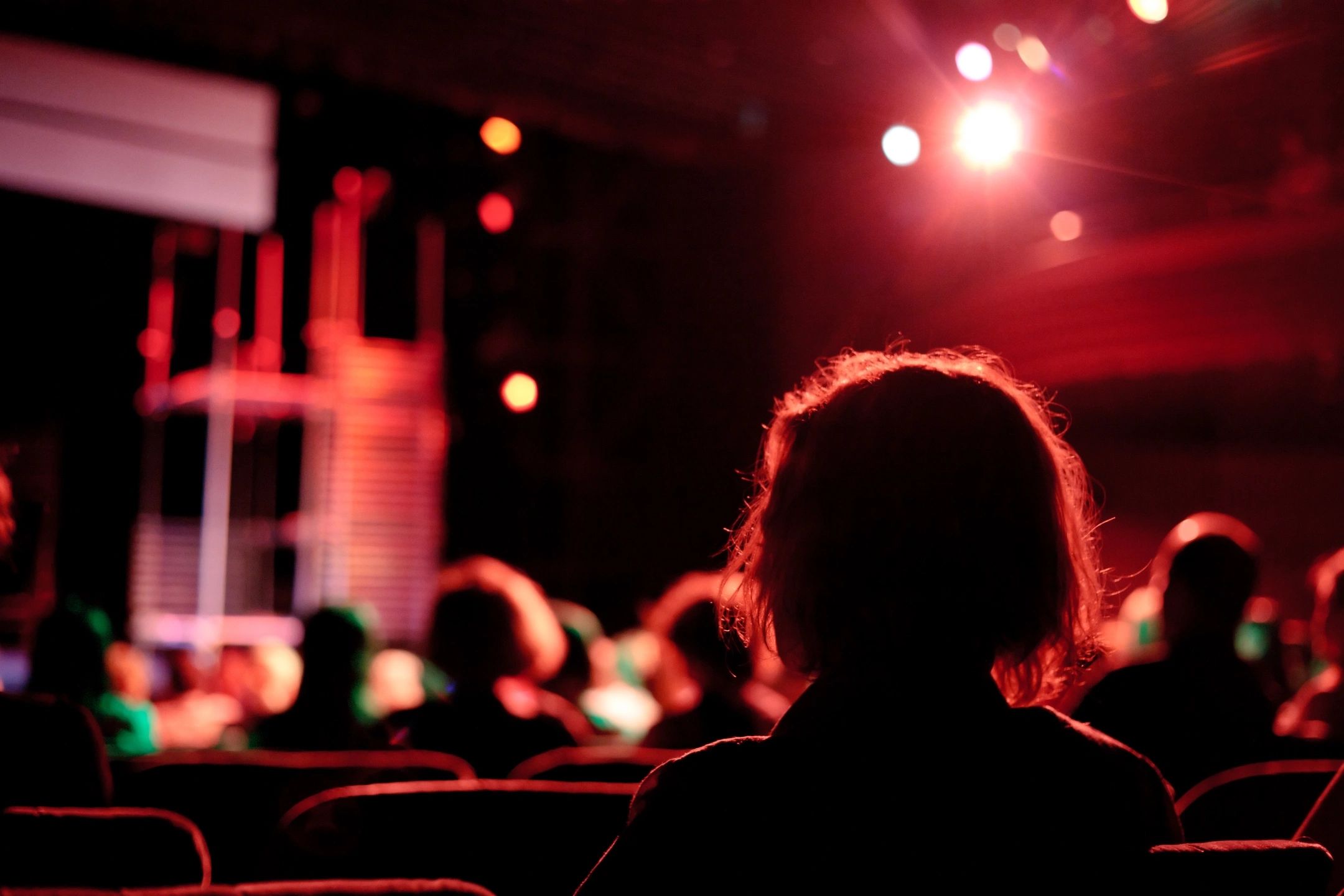 The Hamilton Fringe Festival announced a change in their management and leadership structure yesterday.

Claire Calnan, the organization’s longtime Executive Director will step down effective March 1, 2020 to focus on the winter Frost Bites Festival and Artist Development. Since taking the helm of the Festival in 2013, the Fringe Festival has seen a number of successes under Calnan, including reporting consecutive surpluses since 2015 while effectively doubling the organization’s budget from just under $200,000 that year to their 2018 reported budget of $420,000. Her artistic successes at the Fringe were no less significant; including the introduction of the Mini-Series and Youth Access Pass and founding the Frost Bites Festival and Artistic Leadership and Entrepreneurial Training (ALERT) Program. Calnan’s new role will see her expand on these initiatives through the expansion of the ALERT Program and overseeing the Frost Bites Festival.

Moving into the Executive Director role is current General Manager Heather Kanabe, who has been with the Festival for two years. Prior to joining the Festival, Kanabe held the role of Festival Director with Word on the Street, an annual free Toronto literary festival. As Executive Director, Kanabe will be responsible for the organization’s leadership, preparing its annual budget and executing its strategic plan.

In a statement delivered via email, Fringe Festival Board President Valerie VanLandschoot stated, “The board supports these new management changes and is looking forward to seeing what new ideas can be brought in to help expand the Fringe Festival. . . We are confident that under her [Kanabe’s] leadership, the festival will continue to grow and be the highlight of the summer.”

With Kanabe’s departure from the General Manager role, the Fringe Festival has announced they will hire for a new vacant role of Festival Director to manage the summer Fringe Festival. This year-round, full-time role is responsible for leading the design, programming and implementation of the 12-day long Fringe Festival. The application period for the job was already open by the time the vacancy was officially announced and closes December 16, 2019.