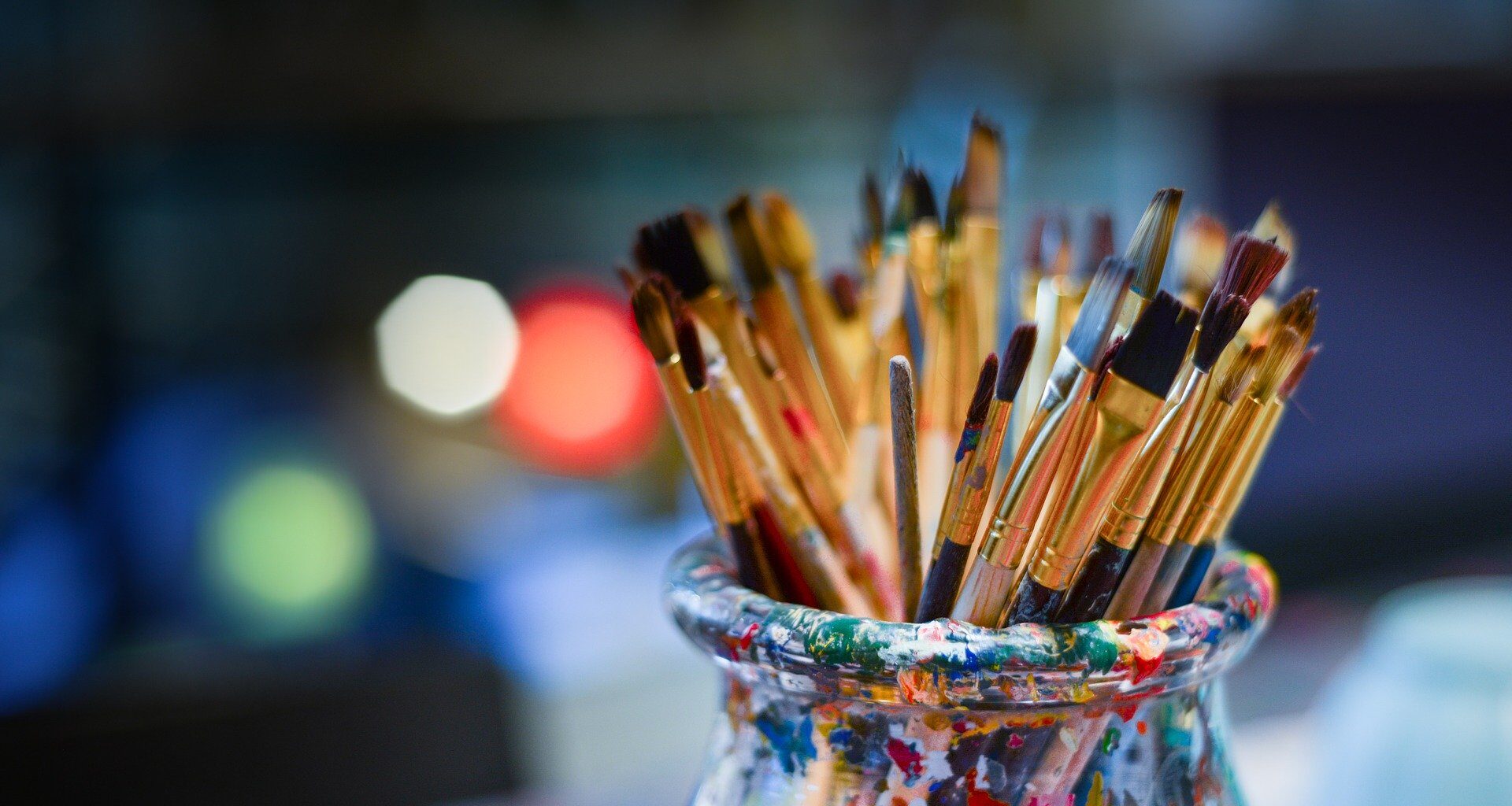 Hamilton Arts Week holds a special place in David Hudson’s heart. As a dancer and choreographer, Arts Week was one of his first performance opportunities in the City of Hamilton. Today, Hudson holds the title of Community Engagement Co-ordinator with the Hamilton Arts Council, where he is one of the organizers responsible for the event he holds so near. When COVID-19 struck and businesses were forced to close doors and audiences no longer able to attend events, Hudson was one of the first to ask how the event he loved could be saved.

Although this year’s Arts Week is set to look much different than any other that the Arts Council has planned before, Hudson and numerous volunteers have worked to ensure that the spirit of the event is still recognizable. And while COVID-19 will play a role in how audiences participate, changes to the event were already well underway before the global pandemic struck.

“At the end of 2019, we were very keen to take the platform of Arts Week and, in the best way possible, put it back in the hands of this community.” Hudson explains. “So, we made it more about the artists and what they could do with this idea and concept of Arts Week and with some money, versus what did we [The Arts Council] want to put on.”

The Council put out a call for submissions earlier this winter, encouraging artists and organizations to submit proposals for signature events. These events would come with funding from the Arts Council to assist in paying artists for their participation, as well as marketing support in the event’s execution. The assessment process took place by an independent jury while businesses and organizations were being forced to close their doors.

In response, Hudson and the Arts Council team began to reach out to those projects who had been chosen as signature events to determine how or if delivery methods could change to accommodate a digital format. Every artist, organization and collective they reached out to were still on board and eager to participate, Hudson notes proudly.

“We get to say as the Arts Council that these are the events that we really stand by because of their content and their commitment towards paying artists appropriately as per the genre they are working in.”

The end result is nine days of programming that premiere today. In addition to these thirteen signature events which serve as anchor points for the nine days of programming, artists and organizations were encouraged to submit their own activities, which will be promoted by the Arts Council. The Hamilton Arts Awards, which were scheduled to take place physically at the start or Arts Week, will now take place through a series of videos released online over the course of the week instead.

While the platform may look a little different, the importance of bringing artists and audiences together remain a central focus of the Arts Council for Arts Week- something that Hudson plans for the Arts Council to continue well beyond June 20.

“We’ve had to pivot directionally away from this idea of bringing people physically together. But now, looking at how people are overcoming the physical boundaries, it has made me excited about creating and empowering committees to guide our programming.”

Hudson hopes that the ongoing financial investment into the arts community by the Council will continue well beyond Arts Week. Shortly after the Council’s membership responded to a survey articulating their losses as a result of COVID-19, the Arts Council began running regular online performances and providing support through an Artists Relief Fund. Since performances began in late March, a number of performers have donated their payments back to the Fund in order to support other artists. These performances will pause during Arts Week.

How long this fund will stay in place is unclear; however, Hudson is hopeful that the Arts Council will continue to provide financial support for Hamilton artists both through the pandemic and well beyond. He admits that the response to these programs has been extremely positive, and while it has been a learning experience, that the Arts Council’s success in delivering these programs highlights the Council’s capacity to continue to do so. While COVID-19 has been devastating to many of those that the Arts Council serves, Hudson optimistically notes that it has provided an eye-opening experience in how the Council in understanding how it can help and be relevant to its community.

‘In a Huff: Creating within the Cone of Queerness’ (Released June 11) A zine created by Elijah Nolet & Andrew Hunter exploring queer visibility in Hamilton. This project is presented by HAC’s Building Cultural Legacies program.

‘Dangerous Vacancies’ (Episodes June 11-18 from  3-5PM) An online residency with dance company Aeris Körper inviting audiences to witness, comment and interact with their creative process as the company develops new choreography live on digital channels. This will culminate in a finale performance at 7PM on Friday, June 19.

‘The Why Art Podcast’ (Daily episodes June 11-18 from 10AM) Presented by Rose Hopkins and Laura Welch – Why do you make art? Why is art important? Hamilton artists answer these questions, and more.

‘How to Write a Suicide Letter’ (Premiered  June 11 at 8PM) Written by Ryan M Sero, and presented by Make Art Theatre, this work-in-development explores depression without sugar-coating, but with a lot of humor. Sara Orgera, on behalf of CMHA Hamilton, will feature a presentation on Suicide Prevention. (Content Advisory)

‘Inside the Chrysalis’ (Premiered June 12 at 5PM) Artist, Taien Ng-Chan has created a short, immersive video piece that explores “science-fiction that is happening now”. This project is presented by HAC’s Building Cultural Legacies program.

‘Gimbling in the Wabe: Reconnecting with Creative Play’ (Released June 13-20) A series of writing workshop videos, led by Katrine Raymond,  for all levels of interest to inspire the creative process, to watch and work at your leisure.

‘Live in Concert: Michelle Titian’ (June 14 at 7:30PM) Michelle’s songs are an open and unashamed exposure of her battle with alcohol and depression, her journey to recovery and the love she feels for her life now.

‘This is Not What You Expected: SPACE’ (June 15 at 6PM) Produced by Industry, Matthew MacFadzean talks live to artists in Canada, Japan, South Korea, South Africa, Poland, England, and Australia on the topic of ‘Space’.

‘Apostoléas’ (June 16 at 7:30PM) An immersive experience, merging the analog with the digital through music, art, soundscapes and visual projections. A collab of Deeps, Current Fantasy, Winter Child, Avery Tanner, and Jim Ruxton.

‘Switched’ (Premiered June 19 at 8PM) Co-produced by Industry and Theatre Panik, enjoy a scene from Anna Chatterton’s comedy about family.

‘Live in Concert: Logan Staats and Tom Wilson feat. Jesse O’Brien’ (June 20 at 8PM) This live finale performance from The Mule Spinner, on the eve of Indigenous People’s Day, will make a spectacular closing to Arts Week. Don’t miss out!