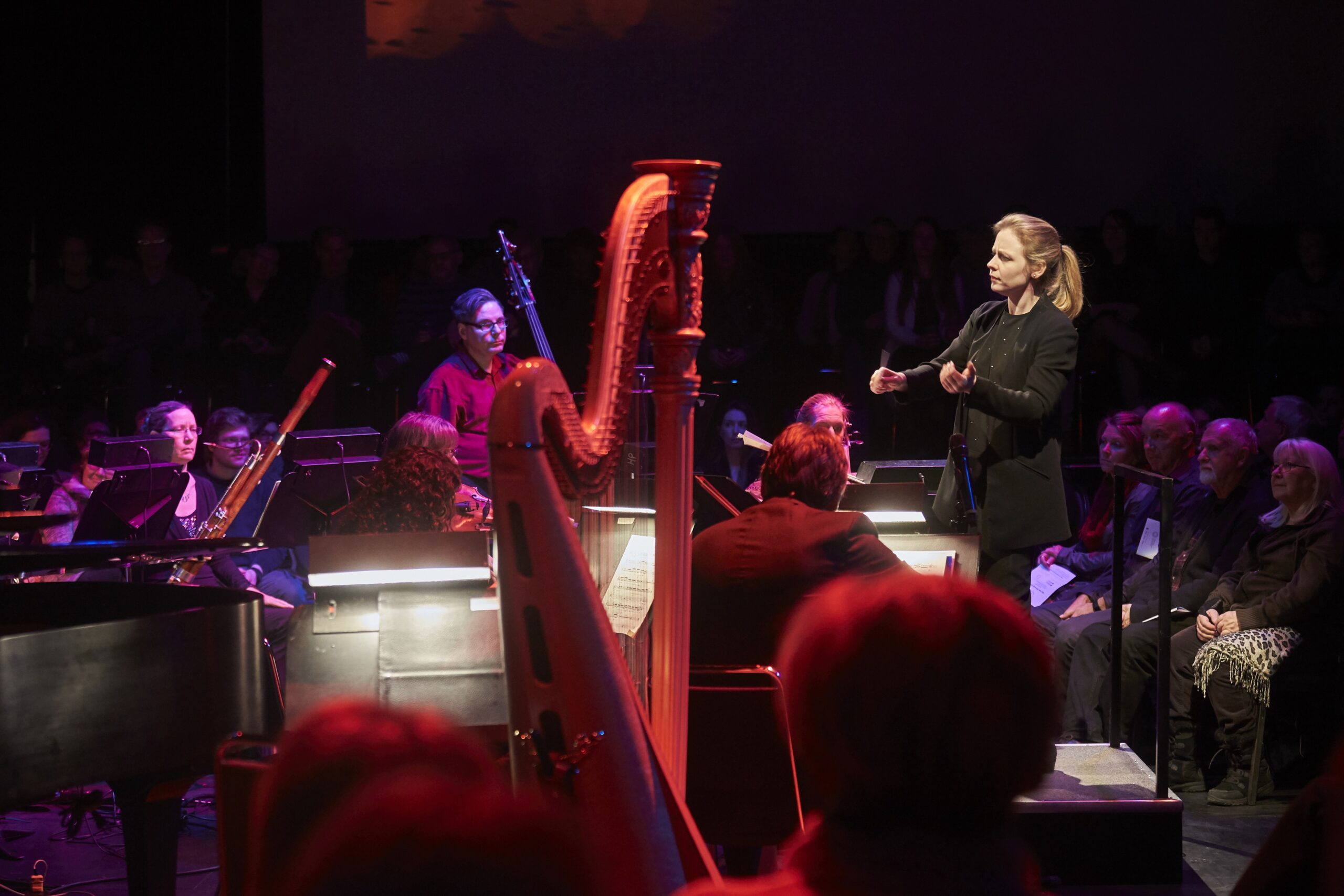 The Hamilton Philharmonic Orchestra is anticipating a return to live performances for its upcoming 2021-2022 season, and if two sold out performances (so far) are any indication, audiences are responding with a clear message that it’s time for the music to play on.

Out of an abundance of caution, the Orchestra is releasing their full season plans in two parts. The first half of the season, the HPO’s “Fall Series” will run from September to December and begins with a free concert at FirstOntario Concert Hall on September 25. For those who are not yet ready to attend an in-person performance, the concert will also be free to stream on HPO’s YouTube channel.

During the rest of September and October, fans of the Orchestra can experience concerts throughout the Hamilton area- if they can snag a ticket. September’s The Joy of Beethoven performance at the Royal Botanical Gardens, as well as the October 14 performance at The Cotton Factory by conductor Daniel Bartholomew-Poyser, HPO oboist Nancy Nelson and Principal Trumpet Michael Fedyshyn were sold out within days of being announced. For those eager to see the HPO at The Cotton Factory, limited seats are still available for the Intimate and Immersive Series on October 21. Entitled Earthshine, the concert pairs celestial-themed works by Canadian composers with visuals created by Hamilton artist Andrew O’Connor.

The HPO’s return to performing comes following eighteen months without an audience, and after the Orchestra’s revised 20-21 season plans were cut short due to pandemic restrictions and government regulations.

“My seventh season with this fantastic orchestra will be one filled with joy and celebration as we reunite once more to share live music together,” says Music Director Gemma New, “Featuring renowned Canadian soloists and HPO musicians alike, our concerts will renew our spirit through works that move us and inspire.”

While the music will sound the same, the HPO is taking precautions to ensure that the concert experience is safe for a pandemic-era performance. Single tickets for the Fall season are being sold in groups of one, two or four and each household will be seated six-feet apart. Concerts will be shorter than usual, at an hour in length with no intermission. Ticketholders will also receive notice of concert health and safety protocols.

“The health and safety of our patrons, musicians and staff remain a top priority,” says HPO Executive Director Kim Varian, “We continue to monitor guidance provided by the Province, the City and our venue partners at Spectra Entertainment and will keep our ticketholders informed of updates.”

For those not yet prepared to return to in-person performances, the three concerts held at FirstOntario Concert Hall will be available to view online via the HPO’s broadcast platform. Concerts will be available on concert night, or on-demand for the following fourteen days.