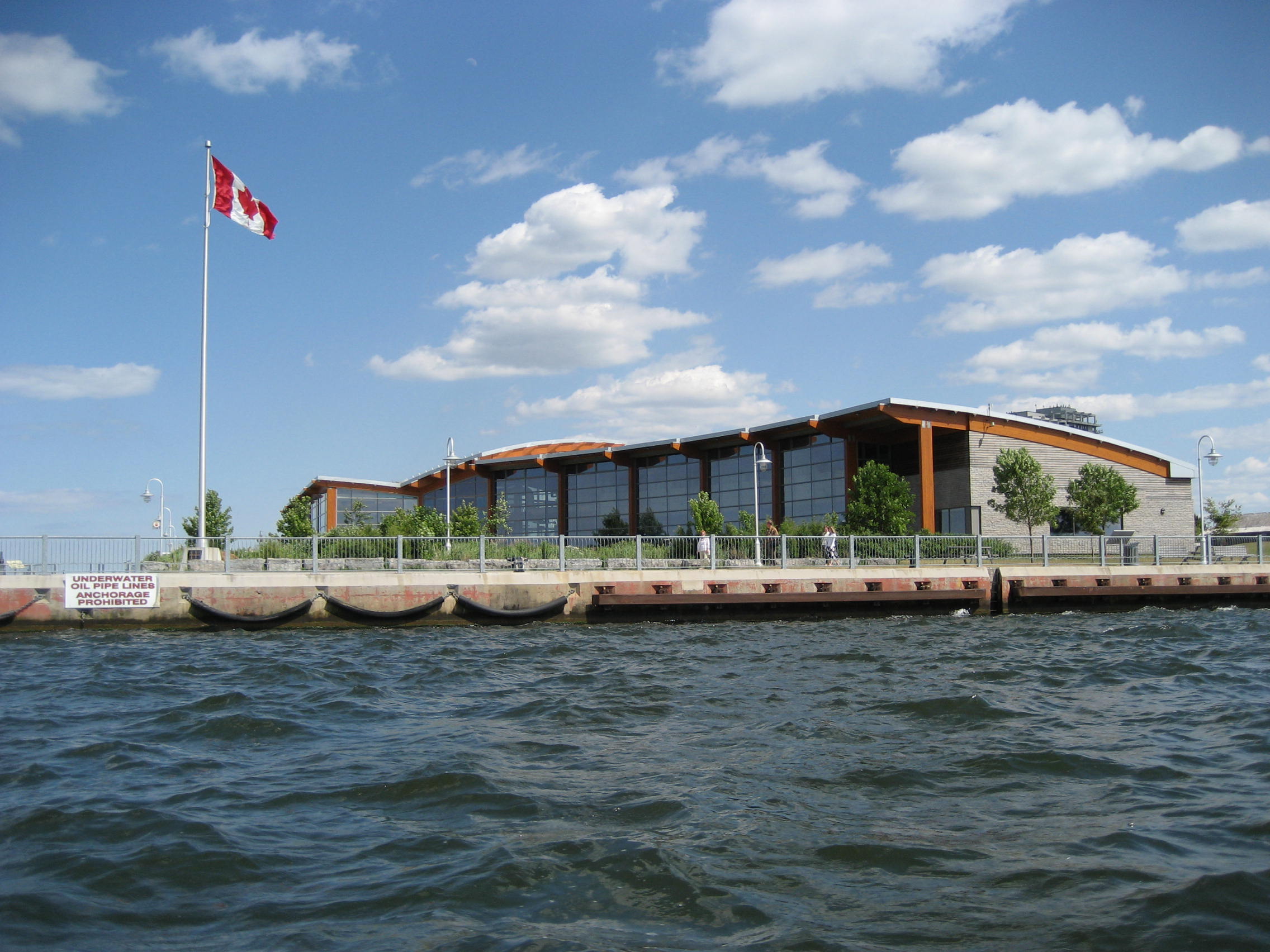 January can be so unpleasant. The presents are open, lights are being taken down, a New Year’s hangover may linger, and it’s still cold outside (with a few more months of darkness to go).

Fortunately, Hamilton artists and organizations have a number of offerings this month that will help you start 2020 off on the right foot. Here are our top picks for January:

The Hamilton Philharmonic Orchestra (HPO) focuses the fifth edition of its composer festival by taking a dive into the work of Tchaikovsky. Known for his ballet music including Sleeping Beauty and The Nutcracker (which you may have heard over the holidays), the HPO has a variety of events scheduled from January 14-18 for every taste, including a culminating concert composed by Dina Gilbert, one of Canada’s fastest rising conductors and featuring renowned pianist Jon Kimura Parker. If a full concert isn’t your thing, try the Happy Hour event on January 16, co-hosted by Dundas’ Shawn & Ed Brewing. Featuring specialty brews, an HPO ensemble and a guide into the music through composer Abigail Richardson-Schulte, this casual event is the perfect sampler.

If your New Year’s resolution involved exploring different types of music, look no further than the Cinquefoil series. Their concerts are eclectically programmed, with each event curated among a different theme and often by a different individual who gathers five artists to play for roughly ten minutes each. Audience members sit on either side of the stage, surrounding the performers, creating an intimate setting reminiscent of a house party. Assisting the party atmosphere is the extended intermission and after-concert party at the venue, in which artists and audience members mingle while enjoying drinks from Fairweather Brewing Company. Be warned- with approximately sixty tickets available for each concert to encourage the intimate setting, these evenings sell out quickly.

Hamilton-raised Caissie Levy has a Broadway career that most artists can only dream of. From an early start as Maureen Johnson in Rent and Penny Pingleton in Hairspray, she has since played some of Broadway’s most iconic starring roles, including a turn as Elphaba in Wicked, Fantine in the 2014 Broadway revival of Les Misérables and originating the role of Molly Jensen in Ghost the Musical. Currently, she plays Elsa in Frozen on Broadway, a role she originated. She’ll be sharing stories of her career, as well as selected songs in the main theatre of the Burlington Performing Arts Centre on January 25. For emerging artists considering their own professional musical theatre path, this evening promises to be inspiring and entertaining, at a price that is much more affordable than a Broadway ticket.

Winner of the 2017 Pulitzer Prize for Drama and nominated for the 2017 Tony Award for Best Play, Theatre Aquarius couldn’t have programmed this production at a better time. The plot takes place in the year 2000 in an industrial town in Reading, Pennsylvania, as the town’s main factory prepares to move operations to Mexico. Identity, race and economic factors are all highlighted during the production, which inadvertently explores a demographic that was significant to Donald Trump’s 2016 presidential win. Considering the recent public closure or decline of several industries (closing presses of the Hamilton Spectator, the shutting down of the GM Plant in Oshawa and Magna closures, to name a few), it’s likely that this play will hit close to home and find relevancy among local audiences. Overall, this should be an artistically-rewarding choice of programming for Theatre Aquarius, where Sweat will play starting January 29.

Hamilton’s site-specific theatre festival enters its fifth year with the 2020 edition, which will be held at the Hamilton Waterfront Trust beginning on January 30. Featuring seven local artists who will create and produce “bite-sized” performances, Frost Bites provides both audiences and artists with the opportunity to experiment with concepts, ideas and scripts. The result is an exciting energy- some shows may be further developed, while others will stand alone and others may never see the light of day again. For these up-and-coming artists as well as audience members, there is also an element of endurance; with no single performance being longer than twenty minutes each, every performance is repeated multiple times each evening, making it possible for audience members to attend as many performances as they can into a single night.