What a Liberal Minority Government Means for Arts & Culture 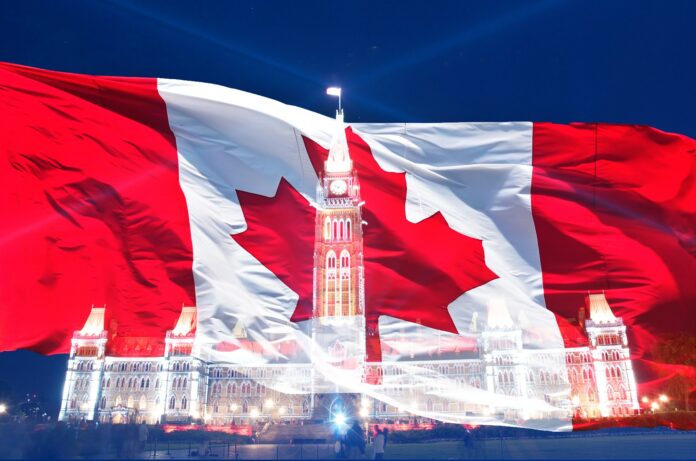 As part of their platform, the Liberals released a number of campaign promises. Of note are the investments promised to assist the tourism sector (which often spills over into the arts and heritage sector) in COVID-19 recovery, including a $1.9 billion investment in recovery support.

Here’s a reminder of what the party pledged to support the arts and culture sector: