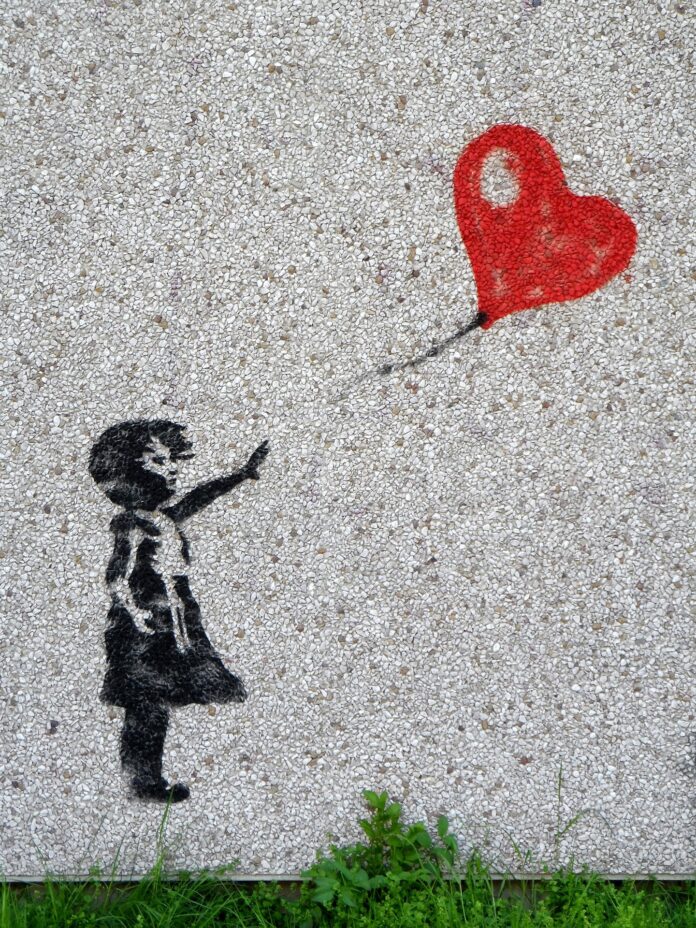 It’s been an awful few weeks for Ontario theatre.

2021 ended with a worsening COVID wave that triggered a cascade of performance venue closures. All of a sudden, theatre artists who’d seen the tantalizing prospect of a return to live shows had the rug yanked out from under their feet. But when news broke of the permanent shuttering of the musical Come From Away at Mirvish, it felt like another level of things falling apart. Playwright and Eldritch Theatre founder Eric Woolfe, hit the nail on the head when he tweeted: “if the Mirvishes can’t keep @comefromawayto open, the rest of us are doomed beyond recovery.”

The New Year started on an even grimmer note when the Ford government announced it was closing schools for two weeks (and perhaps longer) forcing parents into the infinite hell that is online learning. For many working artists with kids (like myself), this was a pivot away from any sort of time to focus on our creative pursuits, sending us back to another monotonous world of daily MS Teams calls.

Which then made the news that two local theatre makers had passed away all the harder to hear.

Last week, playwright John Bandler posted on social media that longtime Hamilton community theatre icon Tom Mackan had died. Then, only days later, it was announced that award-winning clown teacher and performer Helen Donnelly had also passed away. Almost immediately, those who knew or worked with both Tom and Helen took to Facebook to express deep sadness of their passing while sharing fond memories of both artists. Though it was heartening to see so many stories about Tom and Helen, I personally found it increasingly difficult to see past the spectre of loss.

And then, over the weekend, the Staircase Theatre permanently closed. Again.

Theatre artists haven’t cornered the market on loss during the pandemic. Far from it. But to say the performing arts sector has been strapped into a cruel pandemic roller coaster ride is an understatement. What makes it harder is the nauseating feeling that we really don’t know when, or even how, it will end. Before the latest wave, theatres were reopening to audiences but COVID capacity restrictions meant that the number of seats filled were much smaller. And those capacity limits aren’t going anywhere anytime soon. Even with all the hopeful talk of omicron being the variant that leads us from pandemic to endemic, theatres will still need to severely curtail the number of people they can safely seat in an audience.

Since all of this started in March 2020, there has been the consistent talk of the near mythic post-pandemic time; the period “when this is all over” and we can “go back to normal”. But, increasingly, I’ve been thinking about what sort of theatre will be left for us to go back to, how it will have changed, who will still be here, and who will be gone. In response to Tom’s death, I said to my colleague, Aaron Joel Craig, that I felt too many things in the theatre community were vanishing. Aaron was a little more optimistic: “I’m choosing to try and think about it as hibernation; some stuff won’t re-emerge but what does will be new and vital.”

Two years into the pandemic, it’s hard to remember the nights of sold out houses and opening night galas. The sense of seeing excited, smiling faces in the seat beside you or in the audience at curtain call is the thing I miss the most about the theatre. The energy and vibe of live theatre draws strength from the crowd. Unfortunately, whatever the new post-pandemic theatre looks like will have to contend with some hard realities. Smaller houses, masked patrons and nightly COVID screenings for artists will be with us for some time.

We can’t change the magic of live theatre. Nor should we. No matter how much we try to sell digital performance, honest to goodness live theatre is lightning in a bottle. But that kind of theatre—the kind that existed before all of this—is gone for the foreseeable future. Much like the shows that prematurely closed, the venues that permanently shuttered, and the artists who have died.

It keeps me thinking of a recent tweet by playwright/director and Porch Light Theatre co-founder Aaron Jan: “I’m not interested in pivoting to online mediums, or re-inventing the work to be online, for a myriad of reasons right now. It’s a kind of quiet mourning, but it also feels like a weird coming of age in learning how to let go.” There’s some wisdom in that.

We need to grieve the passing of the theatre that we all knew while remembering the magic it gave us in the moments that we shared together. Only then will we truly find our way off of this awful roller coaster to a place of real recovery.