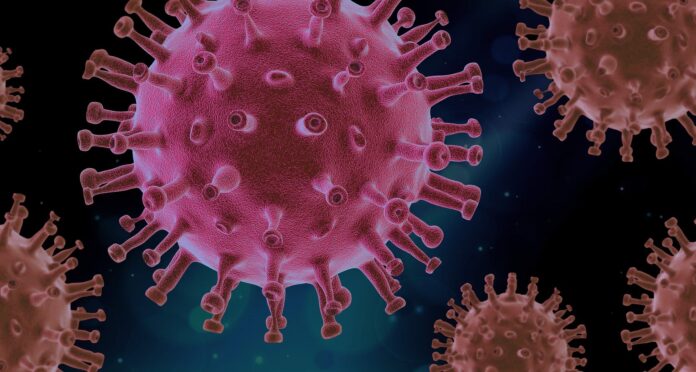 It was only two months ago when capacity limits were lifted in Ontario. However, as of yesterday, new rules were implemented by the Ontario government in an attempt to minimize the number of Omicron COVID-19 cases.

The variant is quickly becoming the dominant strain in the province, with Hamilton reporting 132 cases on December 15 (the last date information was available as of publishing date).

These new rules initially included a 50% limit on audiences at sports or entertainment venues with capacity for 1,000 people or more, including outdoor gatherings. Capacity limits apply to concert and sports venues, including racing tracks; theatres and cinemas; studio audiences in commercial film and television production; museums and galleries; aquariums, zoos and science centres; historic sites and landmarks; botanical gardens; gaming establishments (eg: casinos and bingo halls) and fairs and festivals.

The government later amended the regulation that took effect yesterday to include all concert venues, theatres and cinemas, as well as most indoor public settings, including restaurants, malls and sports venues.

Also effective on Sunday, concessions are not available to be purchased at indoor event venues, regardless of capacity. This regulation was made in an effort to encourage individuals to remain masked at all times.

“This measure is being taken to reduce opportunities for close contact in high-risk indoor settings with large crowds and when masks are not always worn.” stated a press release issued by the province.

Locally, there aren’t many organizations impacted by the changes to the new capacity limits. The Hamilton Philharmonic, who performs in FirstOntario Concert Hall had already announced that it was limiting capacity for their December 18 Hometown Holidays concert to 25%. The Hall usually seats just over 2,100; a 25% capacity would bring them to 525. The HPO also provided a virtual option to watch the concert, allowing those who did not want to attend in person an alternate way to participate.

Theatre Aquarius, which had been running their own Home For the Holidays performances since December 1, closed their show on December 18- the day the first restrictions took effect. Although the 700-seat Irving Zucker Auditorium would not have been required to limit its capacity based on the regulations, in their season announcement, Theatre Aquarius shared that all performances presented in the 21-22 season would adhere to a 50% capacity.

For The Staircase, which runs several small spaces, a social media announcement informed the public that all live shows and public events would cease. The Staircase runs several spaces, with the largest- their auditorium- having a capacity of approximately 60 people. It was shared that private events would continue as planned, providing they met other provincial requirements.

For venues that rely on ticket purchasers or concessions for a significant portion of their income, the latest regulations create a difficult set of circumstances. The holiday period usually represents a large portion of income for the year, and limitations create additional challenges as many struggle to reopen or find new ways to be economically viable in an already uncertain time. The current regulations are estimated to last at least 6-8 weeks.