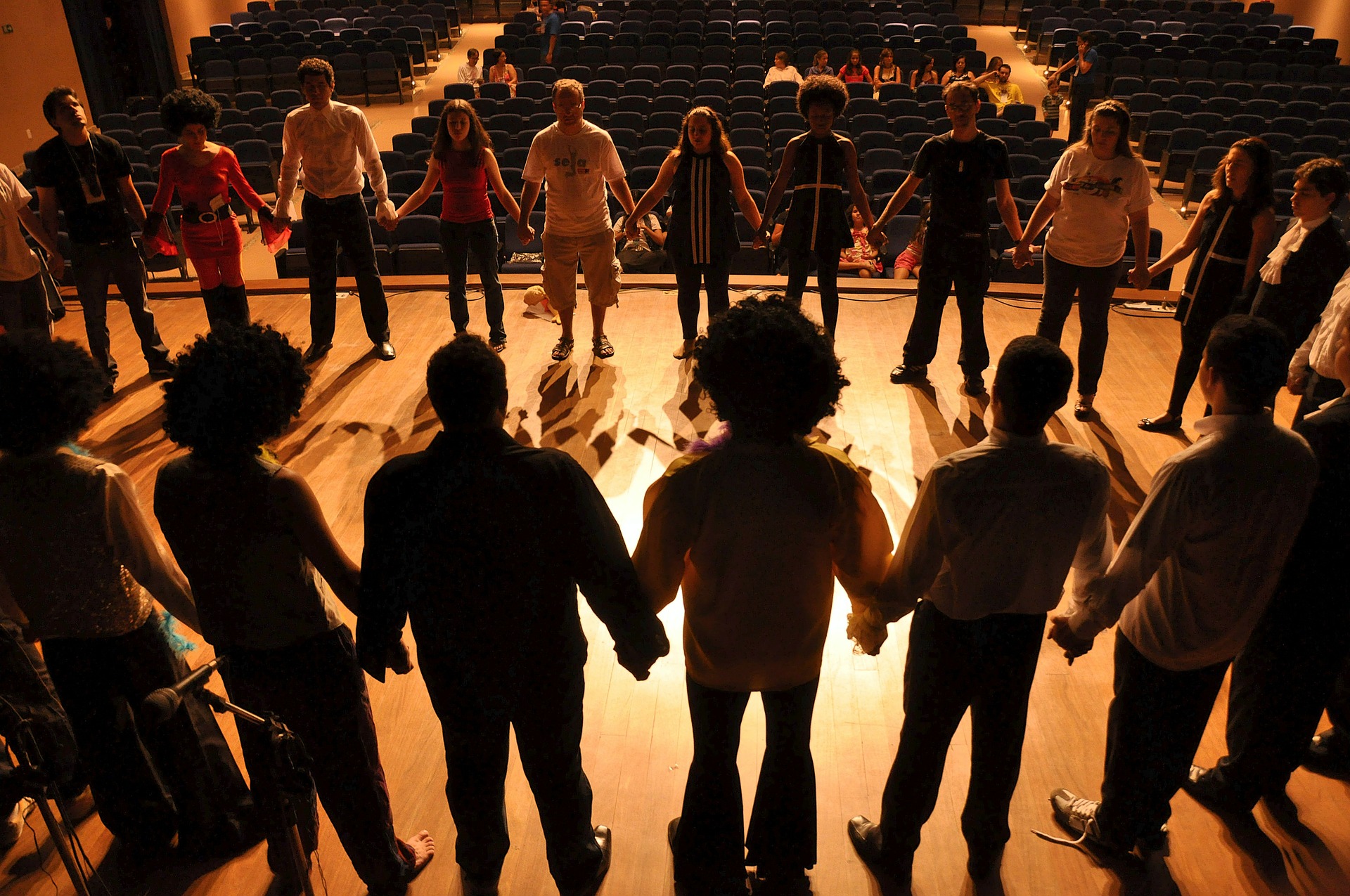 For many, this was their first time coming together in over twenty months. For some theatre groups, this was represented in All Together Now!; a musical revue made up of songs from some of the most beloved licenses that Music Theatre International holds. The revue was available to schools and theatres completely free of charge to provide a mechanism for schools and community groups to earn as much revenue as possible while simultaneously eliminating many of the overhead costs.

The return to performance with audiences by these community arts organizations is a key indicator in the return and continued revitalization of the Hamilton arts sector, as the dedicated volunteers that contribute to these organizations are often also primary support systems for the overall sector.

Community arts groups provide a platform to launch individuals to the world of the performing arts. For those in smaller communities that may not have easy access to professional performances, or where formal training is not an option, having the opportunity to either watch or participate in these community performances bridges the gap of accessibility and provides an exposure that may not otherwise be possible. For some, it provides the opportunity to be transported to another era, culture or continent within the subject matter.

The gap of accessibility is further bridged by providing individuals the ability to participate at whatever level they are comfortable with. It is one of the few places where someone can join a project with little to no experience. From artwork creation, stage management or performing in a featured or group role, there is not just the opportunity to learn and develop interests, but also increase contribution as comfort level and knowledge increases as well.

It is also a place where individuals can find an outlet for expression outside of the norms of their day-to-day life. Many participants give up countless hours of their personal time to do something that they love. Not all performers will fly off to an audition in New York at the end of a show- most are more likely to head home to their day jobs and families instead. But the production provides the opportunity to work towards a common goal while developing a strong sense of pride in their contribution to the arts in Hamilton. For those in the audience, it is an opportunity to celebrate creativity and teamwork.

As a community, these groups are a powerful force within the arts sector. They mobilize diverse stakeholders across generational, racial, economic and political groups. Their volunteer cores will often rally around a single cause- whether that be a performance, or a larger goal, such as fundraising for a venue or sustainability.

As professional groups slowly return to performances and attracting audiences back who may now be nervous about indoor experiences, community groups can rely on their mobilization efforts instead- those stakeholders who actively participate and promote, along with the support of their family and friends to sell tickets and be in attendance night after night. In this way, some of the region’s most active arts and cultural supporters can develop an ease into returning to live performances- something the entire sector (professional or not) benefits from.

The mandates and goals of community and professional arts groups can vary widely. However, over the past twenty months, both have had to shut down- numerous times- and find new ways of fulfilling their mandate. The pandemic has forced both professional and community groups to evolve, and the only way to rebuild and continue forward as a strong united sector moving forward is recognizing the need and dependence of one on the other.