Opinion: Black Friday & Giving Tuesday; How Many Arts Organizations in Hamilton are Missing Out 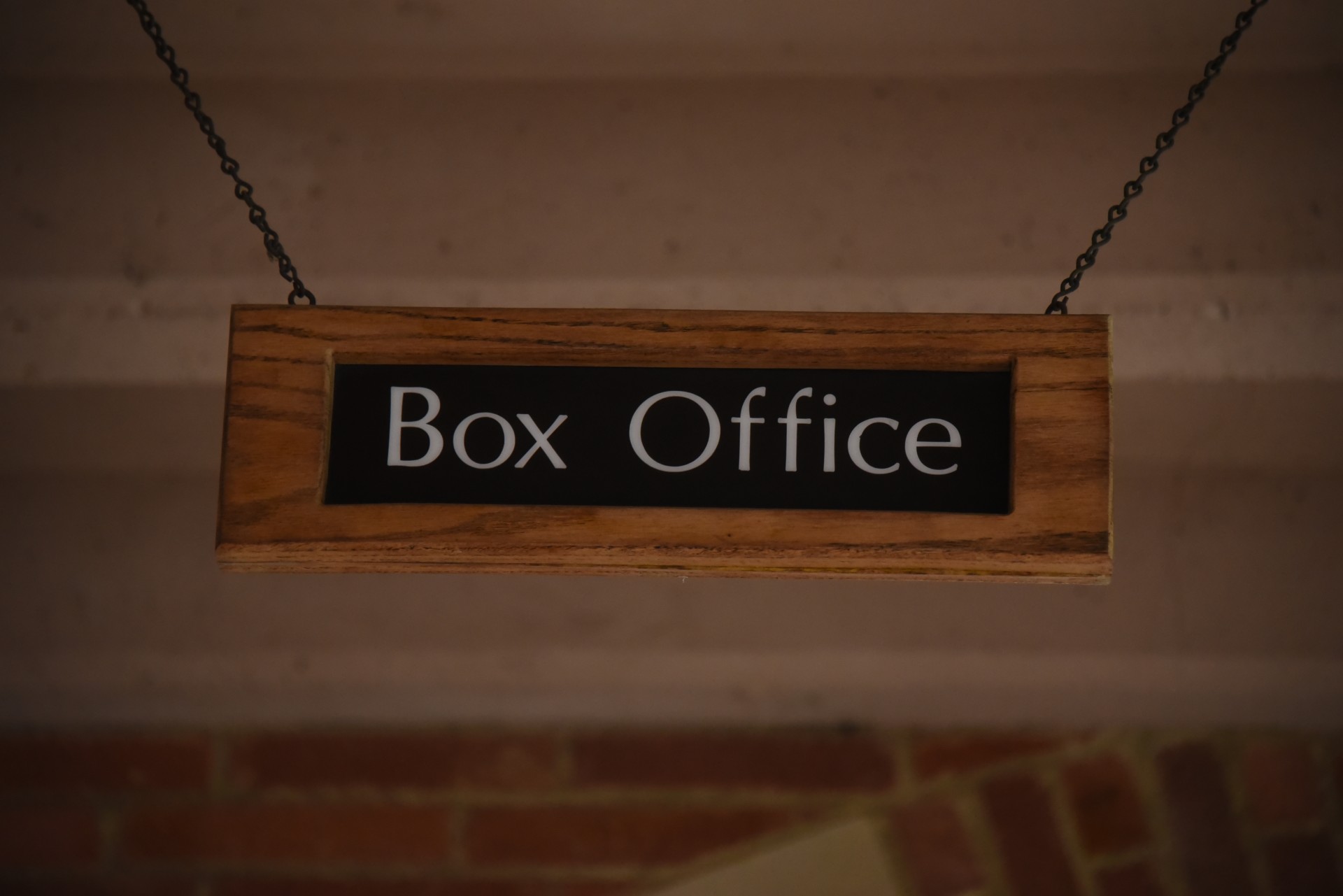 Gather a group of arts administrators in a room, and it likely doesn’t take long for the topic of ticketing to come up. Audience behaviour, demographics, conversion methods and subscription models have all changed dramatically in the past twenty years. There are a few common themes that generally seem to emerge: ticket purchases are becoming more spontaneous, with more audience members waiting until the week of the performance (or later) to make a purchasing decision. Patrons are also expecting more responsive customer service than ever before.

As a result, audience development strategies that may have sustained organizations or collectives in the past are not as reliable as before. This is not necessarily a bad thing, as it forces organizations to be dynamic and creative about their marketing in ways that may have not previously existed. Thanks to the immediacy of ever-evolving media, it also provides opportunity for organizations to gain momentum with pop culture moments or campaigns that they may have previously been disconnected from.

For an example, I recall a Star Wars focused event at an organization I was working for a few years ago. With not a lot of time to announce the event, it was decided to take advantage of an upcoming day important on social media to Star Wars fans- May 4th (or, “May the 4th be with you”). Although this timeline didn’t align with typical subscription patterns or a typical campaign, the use of social media and awareness of the importance of this date in this context made it a success. On May 4th, no staff member was able to make an outgoing phone call for much of the day as the phone lines were continuously tied up with incoming ticket sales calls.

While the importance of the product is a key factor in this situation (Star Wars is a massive franchise, after all), arts organizations have the option to be reactive to the world around them- but many aren’t. A more recent example is in Black Friday; the shopping phenomenon that has grown and gained momentum as a way to find deals and holiday gifts. Shoppers are actively looking for discounts and great deals- and yet numerous arts organizations do not provide any contribution to this marketplace.

Although not every arts organization offers the same discounting during Black Friday (examples may include a certain percentage discount, no tax/ticketing fees, or buy-one-get-one deals), data around Black Friday sales for arts organizations have shown a spike in ticket sales during the discounting period, and a significant increase to website traffic (which may or may not result in off-sale conversions).

Following Black Friday is Cyber Monday, and- more importantly for arts organizations- Giving Tuesday, whose success gains momentum every year increasing donor participation. Since its inception, over $203 million has been raised for causes around the world, and arts and culture organizations are increasingly capitalizing on this giving movement with clear call-to-action campaigns. Although the average gift given through these campaigns is not significant (a recent statistic from 2015 cites an average gift of $104); smaller organizations who request smaller amounts (under $20) can see their campaign raise several thousand dollars for a specific purpose.

As we enter the holiday season, which is generally associated with giving, it will be interested to see what arts organizations in the city opt to participate in themed campaigns, beyond the typical “end of year” (and thus, last opportunity to give for tax refund purposes) campaigns. Over the course of Black Friday, in which organizations are doing the “giving,” only two Hamilton-area arts organizations made any effort to promote a sale; the Art Gallery of Hamilton and the Burlington Performing Arts Centre. When it came to asking patrons to donate on “Giving Tuesday,” only a few additional organizations joined the trend, meaning many local arts charities missed out. Unfortunately, there’s no way of knowing exactly what the lost income on either donations, ticket sales or memberships are for organizations who opt to not participate; however, at the very least, it’s a lost opportunity.