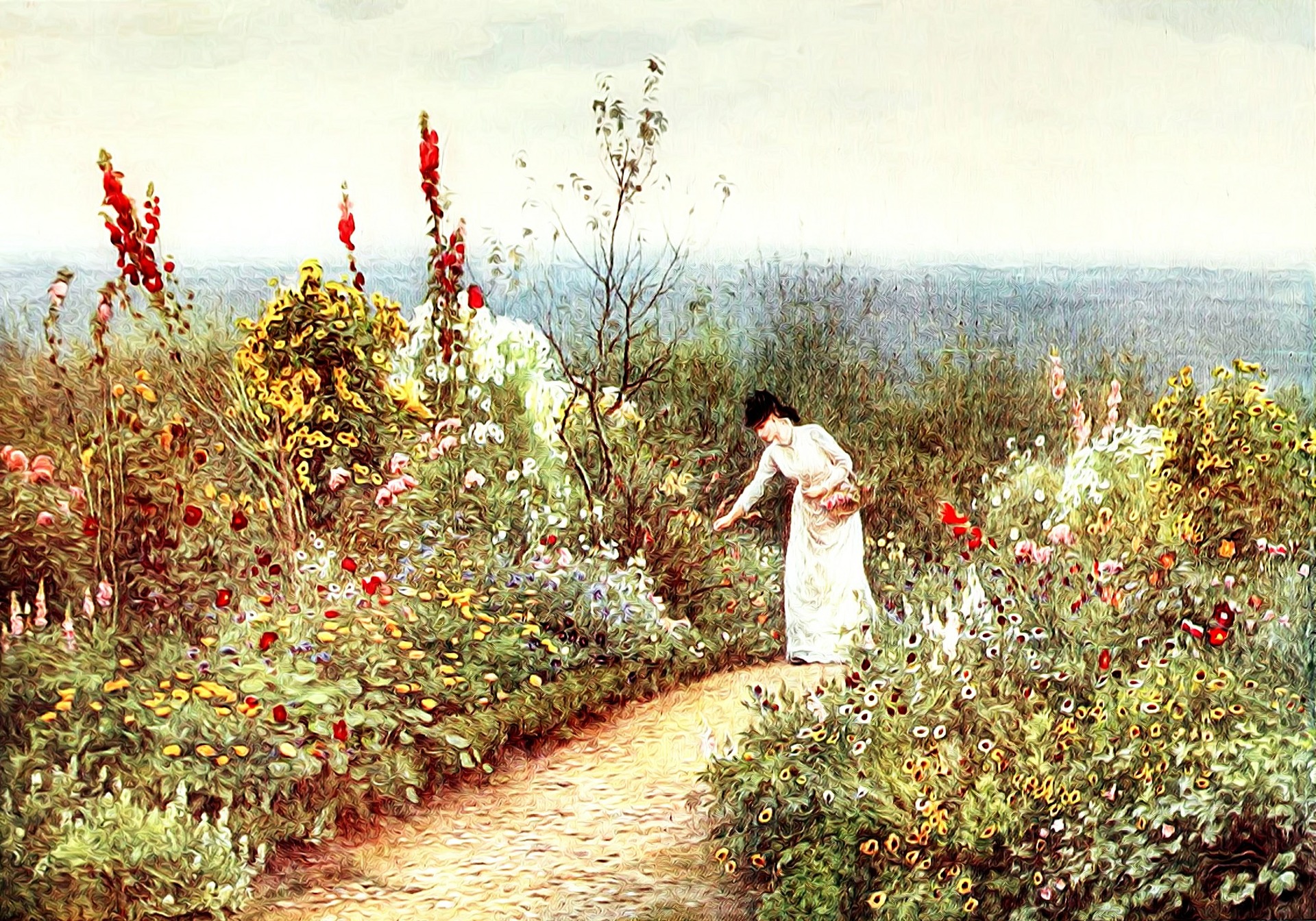 When Jane Austen abandoned her novel, The Watsons after the sudden death of her father in 1805, there was no way to know the journey the story- a modern day Cinderella at the time- would eventually take.

Several decades passed before a fragment of the manuscript was published in 1871, thanks to Austen’s niece, with other versions following in the decades afterwards. It wasn’t until 2014 that the story came to mainstream attention, and quickly gained momentum, first featured in 2017’s The Jane Austen Project and in 2018, receiving a successful adaptation for stage (including London’s West End) by Laura Wade. Additional adaptations of the comedic-drama have followed, and as of 7:30pm on August 5, The Watsons will be available to Hamilton audiences through Theatre Bacchus, who is presenting the Canadian premiere as a radio play directed by Lana Borsellino.

The story follows nineteen-year-old Emma Watson, who was adopted in childhood by a rich uncle and aunt, but finds herself penniless after her uncle dies and she has to return to her birth family. Faced with the prospect of poverty and spinsterhood amongst the backdrop of a dysfunctional family, Emma and her sisters look to a local ball to find a suitable candidate for marriage- and escape. Fortunately, there is no shortage of prospective suitors from a dashing socialite to an awkward aristocrat to a clergyman; unfortunately for Emma, she is unsure how to choose.

To help get audiences in the mood in which the story is set, Theatre Bacchus, named after the Roman god of wine and theatre, is providing recipes for food and beverages to audiences that are reminiscent of the era that can be created and enjoyed throughout The Watsons. A twenty-minute introduction of period music, played by pianist and performer Carla Zabek and violinists Celeste and Cynthia Konopka will also precede each performance to help set the tone.

As this production represents the Canadian premiere, Theatre Bacchus will also be hosting a special Zoom meeting following the opening night performance. In addition to a virtual meet-and-greet with cast members, the opening night party will also include remarks by Kathryn Atwood, who adapted Austen’s novel into the version Theatre Bacchus will be performing. Additional performances will also include a podcast discussing the background of Jane Austen.

Who: Theatre Bacchus
What: The Watsons
When: August 5 at 7:30pm; On Demand August 6, 7, 13, 14
Tickets: $10 through Theatre Bacchus. The purchase of one ticket grants access to the show for a whole household and remains open from date of selection (ie: the production can be listened to anytime within the access period and/or played multiple times without additional cost).

Editor’s Note: As part of our values, it is noted that one of the performers in The Watsons is a contributor to Beyond James. They did not participate in the writing or publishing of this article.