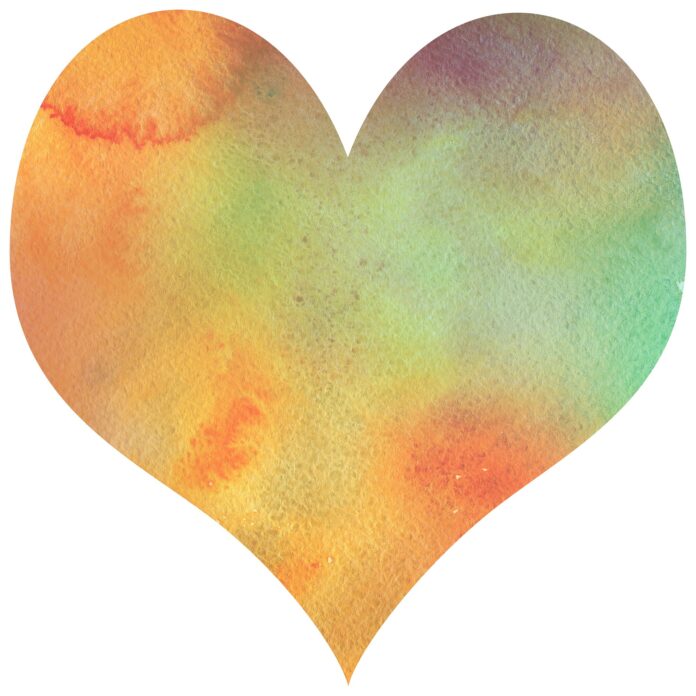 Toronto’s Eclipse Theatre Company and Straighten Your Crown Productions are pleased to announce the upcoming live in concert presentation of CALL IT LOVE, a new musical written by ETC Artistic Producer, Chilina Kennedy, and Eric Holmes. CALL IT LOVE will run September 3-12, 2021 at the Stratford Perth Museum (4275 Huron St, Stratford, ON).

CALL IT LOVE is a groundbreaking new musical that follows Olivia as she finds herself in the hospital suffering from memory loss. As she goes through a series of tests, she dissects past relationships, and searches for the loss that caused her to wipe the slate clean. Her journey to self-love and forgiveness is shrouded in pain, but ultimately illuminates the joy and love that were never lost.

Kennedy is best known for playing the role of Carole King in the musical Beautiful on Broadway for over 1,200 performances. She was also with the Stratford Festival in 2012 when they brought the musical Jesus Christ Superstar to Broadway. Music from the show has origins in Kennedy’s 2015 album, What You Find in A Bottle.

The cast for CALL IT LOVE contains several Stratford Festival veterans and fan favourites, including Jennifer Rider-Shaw (A Chorus Line), Robert Markus (Why We Tell the Story, Mirvish Productions’ Dear Evan Hansen) and Dan Chameroy (Rocky Horror Show). Joining them will be Brandon Antonio (Blackout, Next to Normal), and Yemie Sonuga (Porgy and Bess).