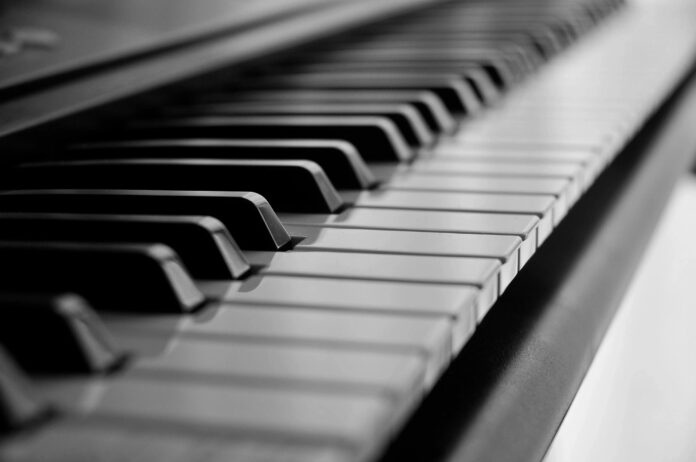 In another sign that audiences are preparing to return to auditoriums and concert halls, the Hamilton Conservatory of the Arts (HCA) has announced a full season of programming.

Presented jointly by the HCA and their dance theatre component, the Performing Arts Sunday Series (PASS) offers five presentations by artists between November and May. Many of the artists featured will be familiar to HCA audiences. Several of the artists will also present masterclasses connected to their performances for HCA students.

The season begins on November 7, with Canadian soprano Adrianne Pieczonka accompanied by pianist Robert Kortgaard. One of Canada’s most in-demand accompanists, Kortgaard was also one of the last artists HCA audiences would have seen before the pandemic began. He was last presented by the HCA in January 2020, when he accompanied baritone Brett Polegato in a similar concert series following Polegato’s debut at the Metropolitan Opera in New York City. On November 7, he’ll accompany the JUNO-nominated Pieczonka in an afternoon of classical favourites.

The remainder of the series focuses on music, in particular, solo piano recitals. On February 13, the HCA welcomes back the familiar face of pianist Valerie Tryon. Well-known and adored by HCA series audiences, Tryon was also on the Conservatory’s 19-20 series. April 10 features JUNO-award winning Andre Laplante, who is recognized as one of Canada’s top classical pianists.

The final concert of the season on May 8 offers another solo piano recital, this time by Janina Fialkowska, who specializes in classical and romantic repertoires. Equally well-known as an advocate for music education as she is as a pianist, Fialkowska once founded an outreach program that reached over 100,000 people by bringing classical music to small communities across Canada.

Tickets for each performance are $30, with a $5 discount available for students and seniors. Tickets can be purchased online at hcarts.ca/PASS or by calling 905-528-4020.