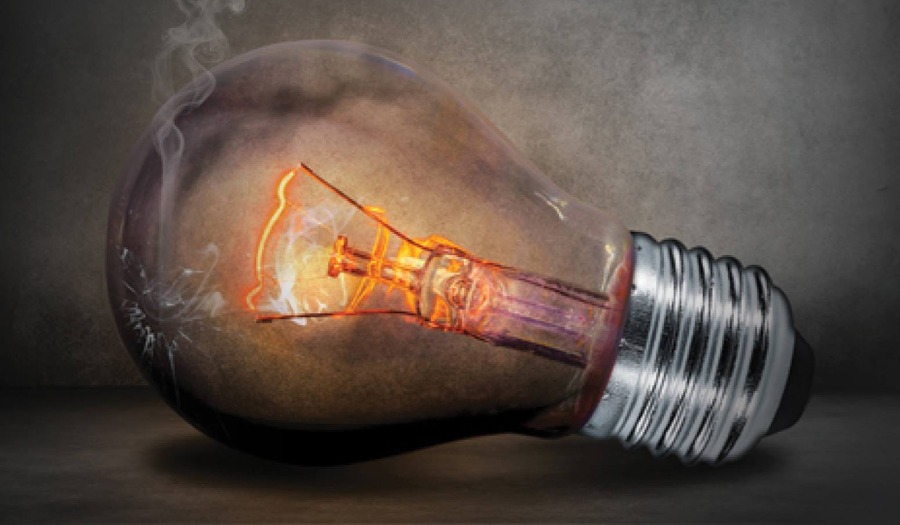 Review: Bad Ideas has a Few Good Ones

The premise of Bad Ideas is a great one: to test out a variety of short works. Fringe Festivals are incredible opportunities for workshopping performances, and in Bad Ideas, it is clear that young performers are sampling a collection of premises and characters.

These works in progress all have a long way to go before becoming finished works. The nine chapters are randomly ordered, meaning that they are not organized by thematic content. The result is confusing and awkward as the flow of the pieces seem to purposefully clash. This confusion and awkwardness is amplified as each scene begins during its emotional climax, making it difficult to establish context on the characters featured and even more difficult to empathize with their current situation.

Each script is dialogue-heavy, and in several scenes, moments of silence or pause would have added a layer of complexity to the emotional momentum. Blocking was often static, with little movement occurring within a scene once a character was onstage detracting from additional visual interest that could have been achieved. Several scenes premises involved historical moments or eras, and while creative, it would have done Notapom Productions well to do additional research into factual content, even if just to add accurate context.

Despite these major flaws, Bad Ideas has a cast that is clearly dedicated to its art and is eager to share its work with Hamilton. Hopefully, they will continue to workshop and develop original pieces, whether it is pulled from this workshop of Bad Ideas, or is a completely new one.

Review: (Sex) Cult: A Musical (S)explosion is a Sweet Story at Heart 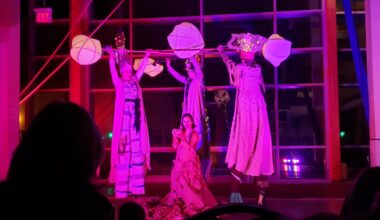 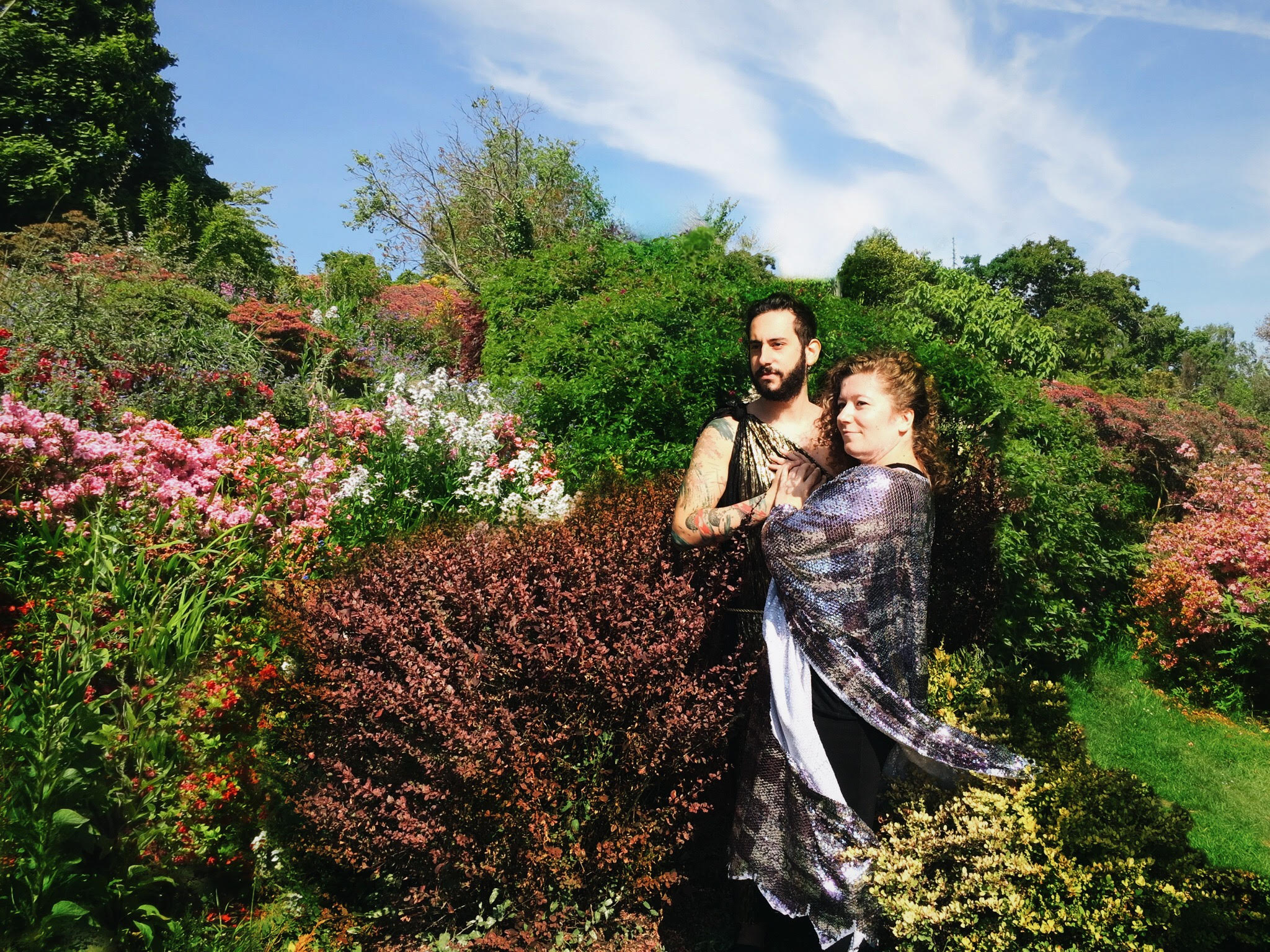 Read More
Last year, fans of summer theatre didn’t have to stray all the way to Stratford to be treated…
TTheatre 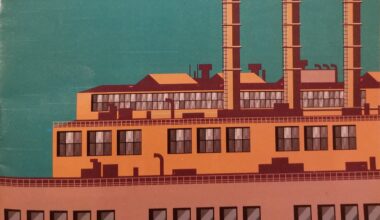 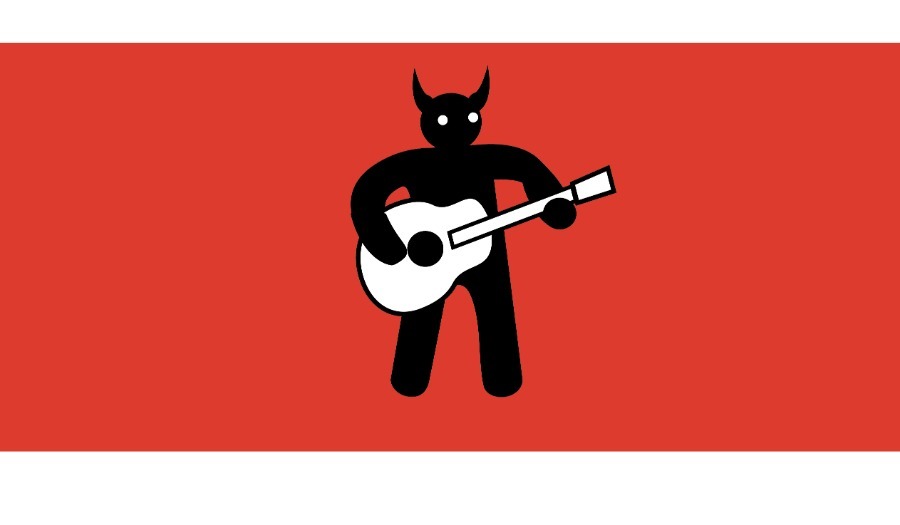 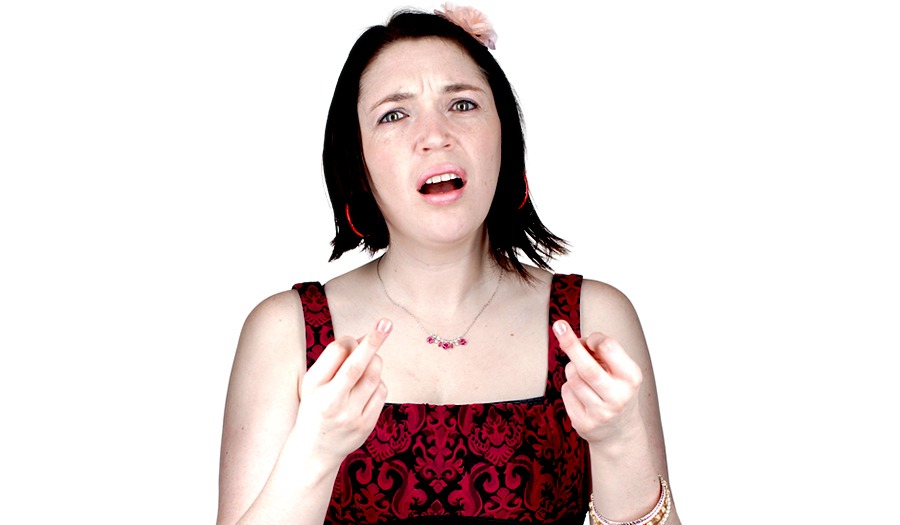 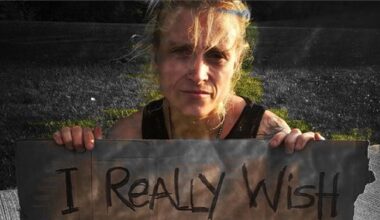