Podcasts have been popular for several years now but Civilized takes podcasting to a whole new level. Civilized is an improvised sci-fi podcast that follows four characters as they navigate deep space.

Audience interaction starts off almost right away when a performer (Kristi Boulton) asks Fringe-goers for input for a completely new character. Then Civilized commences and audience members are taken to a whole new world. If you’ve never listened to the podcast prior to the Fringe Festival, fear not. You don’t need to have any prior knowledge. The live experience is the perfect blend of weird and funny that may make you think ‘how does someone think of something like this’ while also making you laugh and feeling as if you’ve been keeping up with the podcast the whole time. The four main characters in the podcast are well developed and easy to follow.

After the first episode finishes (the goal for the performers is to get two episodes out of the show), the audience has the option to choose whether they want to continue with the new character created at the beginning or start a completely new story line.

At the July 22nd showing, the audience chose to start a new story line.

There were times where performers seemingly forgot traits their characters were supposed to have, and called other cast members by their real name opposed to their character name. However, while there weren’t many, the majority of any slip ups were comedically addressed. In fact, may have added to the casts ability to effectively break the fourth wall between giving a performance and speaking directly to the audience.

Civilized: A Live Podcast Experience is an experience for anyone who is into sci-fi, looking for something a little bit different, but still wants to be laughing in their seat. 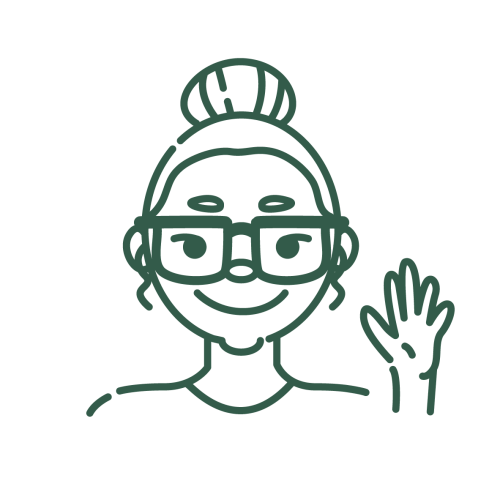 Paige Petrovskyhttps://paigepetrovsky.ca
Paige Petrovsky is a Hamilton-based storyteller. When she’s not working at the Mohawk Students’ Association, she dedicates her time to her small business, Preserve Your Words, writing blog posts, and reading. When she’s not reading or writing, however, you can likely find her watching one of the Harry Potter movies.