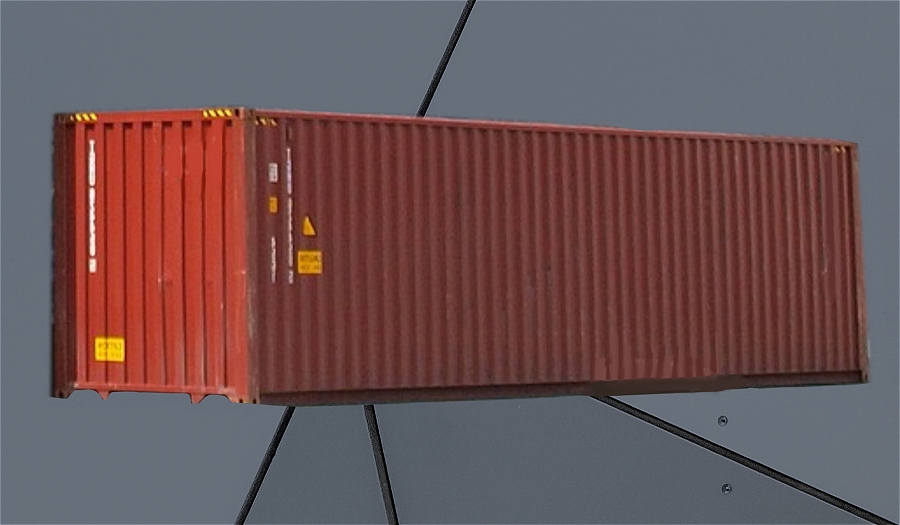 What happens when you cross Family Guy and Waiting for Godot? The Container, brought to life by Plot Hole Company, seemingly tries to answers that question – and takes the audience along a thought provoking, yet humorous journey along the way.

Written by James Allen, who shares the directing duties with Lucia Crespo, The Container is a play that could easily have been produced prior to the pandemic yet its themes are even more relevant now. In a world torn apart by capitalism run amok – and with a pandemic raging across the world – three strangers from seemingly different backgrounds are forced to pass the time isolated with each other.

Devin France is back for his fifth year at Hamilton Fringe and is the first of the three travellers we meet in his role as Teddy Price – a comedic take on the Wall Street bankers we all love to hate. France delivers a performance highlighted by the stage chemistry he shares with his two fellow travellers (and actors). Allison Dickey’s Matilda gives us a great bit of comedic flare as the one character most of the audience can relate to – for better or worse. Rounding out the group is the mysterious Stephen Frank, played by voice actor Kyle Billie who manages to deliver a performance that carries through the screen, along with the opportunity to put those voice acting skills to use in a surprise twist ending.

The play does come with a warning that it contains gross out humour and any patron is definitely advised to take that caution to heart – it definitely could give Family Guy a run for its money in that department. But for those able to muster the courage to watch it, The Container will provide a pleasant diversion while leaving one to think how they would act in the same situation.