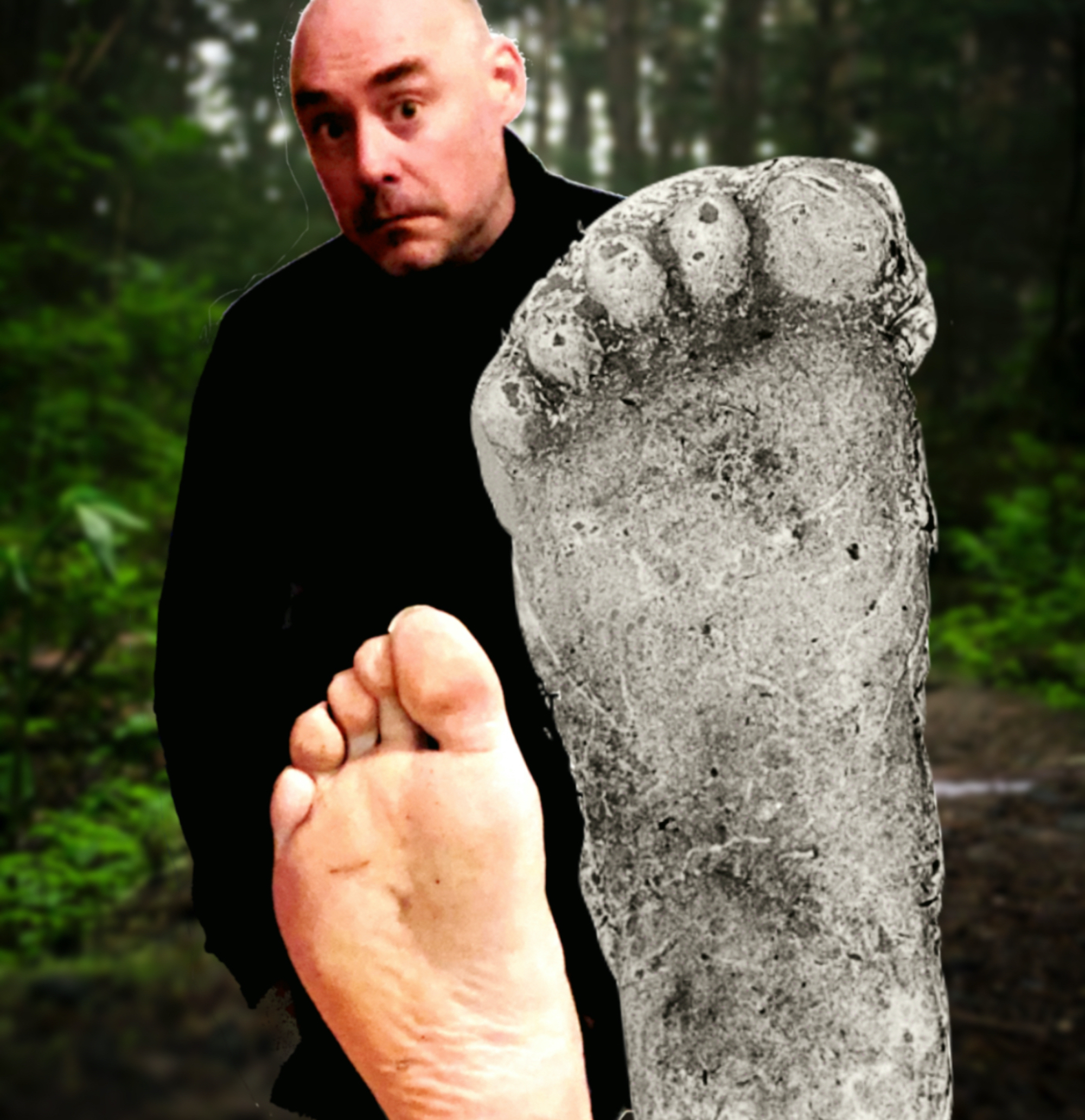 Stephen Near takes us to “the edge of civilization” in Creature, an audio production about Bigfoot, in more ways than one. Formatted like a podcast, Near’s steady voice, the eerie sound design by Luke Brown, and the overall dark tone bring to mind well-known supernatural podcasts like Lore. But unlike those podcasts, Near’s storytelling oscillates between the stories of others and his own.

Near is a committed Sasquatch believer, and his sincerity is evident even as he acknowledges the likely skepticism of many in his audience. His obsession, like so many niche interests, began in childhood and blossomed with a potential Bigfoot encounter of his own. Near is a compelling storyteller, and listeners are also treated to some Sasquatch history along with haunting images of the forest.

This Bigfoot tale takes an unexpected turn three quarters of the way through, veering abruptly away from everyone’s favourite cryptid and into Near’s past hardships. At this stage, Bigfoot becomes a metaphor, the subject of which changes once again in the final chapter. This parallel between a literal beast and the one in Near’s life could have worked if the foundation for the concept been built earlier on. As it is, with the majority of Creature focused on the literal, then the switch to metaphorical, and then to previously unmentioned personal trauma, it feels jarring and somewhat shoehorned in. It should be noted that this production was edited down for time, and the full seventy-minute version may not face this issue.