Fringe Review: A Pang of Displacement 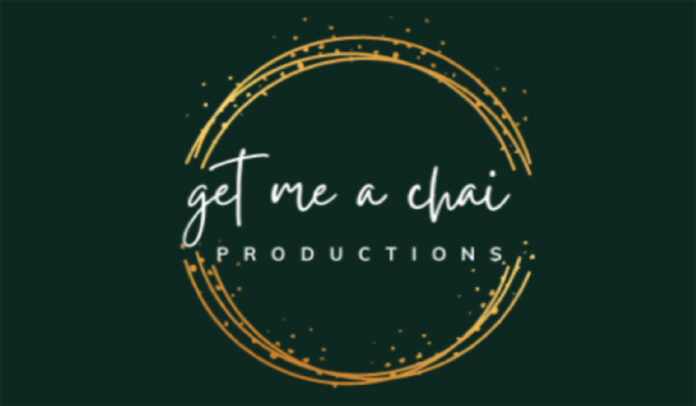 Two chairs, two side tables, and one woman. A Pang of Displacement opens with two separate worlds on each end of the stage. one belongs to Maria: a soft, smaller floral lounge chair, and one belongs to Sammy: a taller, broader seat.

This one-woman show is performed by Sarah Moyal, who switches comfortably between the bitter, self-centered Sammy, and the demure, spiritual Maria, two ex-partners navigating the dissolution of their marriage. Switching between both seats to deliver monologues on the character’s missteps, resentments and heartaches, Moyal’s characters must choose between living out their unhealthy patterns, or changing for the better.

Moyal uses a range of props to symbolize time, growth, or pain within her characters’ journeys. Sammy reminisces on a coffee shop the two would frequent during their marriage, as Maria returns to deliver her monologue with a take-out cup and baggie in hand. As Maria’s depression lifts, we see her wrapped in a cozy shawl, a physical representation of new found comfort. On the other hand, as Sammy refuses to criticize his behaviour, we see him turning to alcohol, his fist wrapped tightly around a bottle of “vodka”.

At times, Moyal’s performance feels under-delivered. Tears or bursts of anger failed to appear during her portrayal of an ex-couple in the throes of grief, although this could be attributed to how the actress was directed. Loss is a difficult emotion to portray, especially when a feeling like grief is experienced completely differently by every individual.

The obstacles, disagreements and gender politics experienced by the characters in A Pang of Displacement aren’t unusual. For those who have been through a particularly rough break-up or have been a close witness to one, Displacement might offer some much-needed closure.