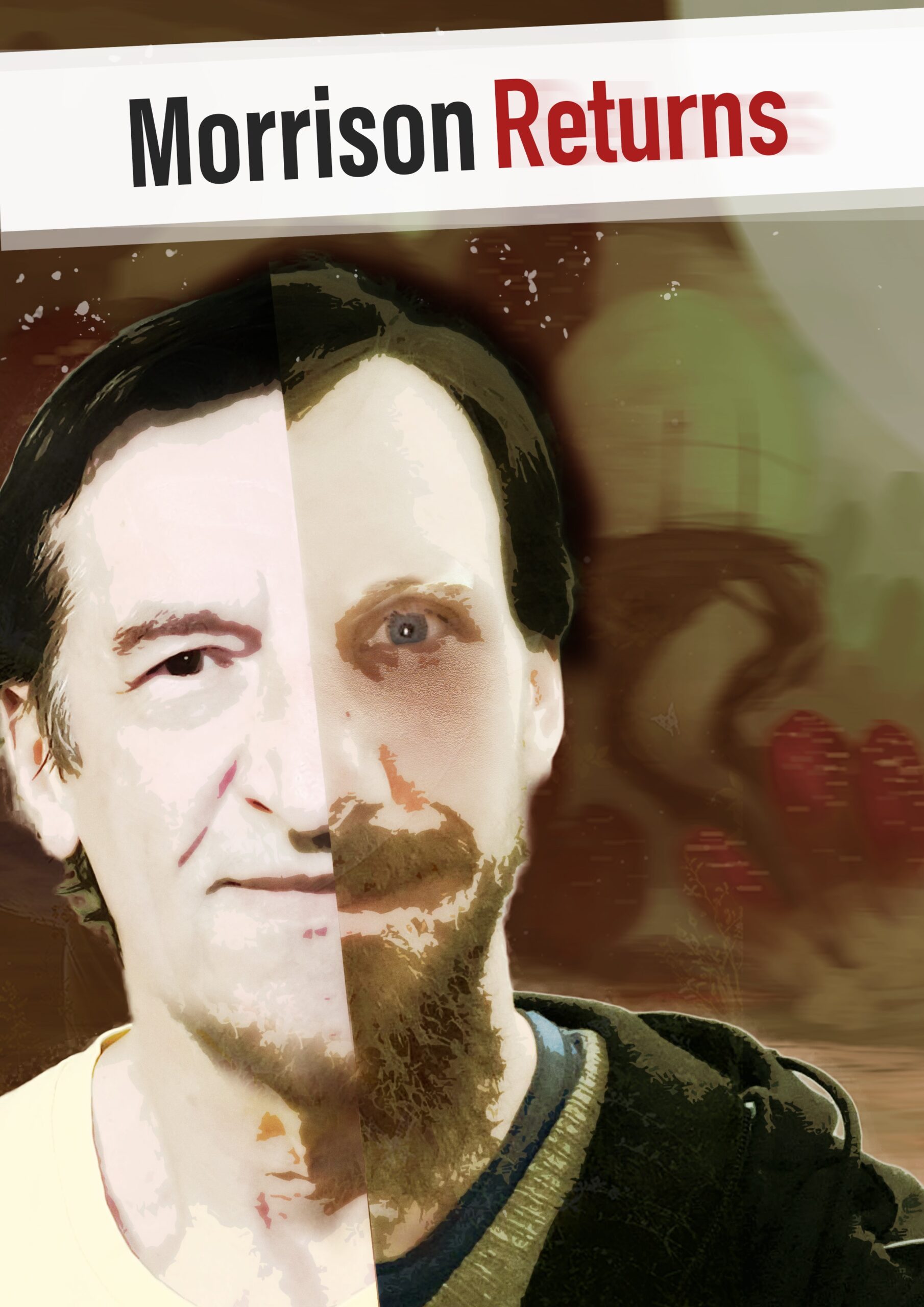 New Wheel Pictures brings a taste of sci-fi to the Fringe with Morrison Returns. A night that starts like any other for protagonist Tim Morrison (Nolan Molfetta) is about to go horribly awry until the impossible happens: Morrison from the future (Harold Tausch) swoops in just in time to save the day. But there’s more in Morrison’s life that needs saving, and both incarnations have to find a way to pull together for the sake of their joined future.

Morrison Returns boasts an impressive production value and special effects that manage to enhance rather than detract from the story. There are some clever lines of dialogue and the beginnings of some strong concepts introduced, though with only a 20 minute run time, there wasn’t enough room for many of these ideas to breathe. This unfortunately leads to some overplayed performances between Morrisons and underdeveloped plot points and character dynamics. Morrison’s best friend, Justin (Anton Wasowicz), for example, reveals a traumatic event in which he was “lost” — something their group of friends makes fun of him for — but despite its apparent significance to the story it is never explained beyond vague references throughout the show.

The time paradox is well-worn sci-fi territory, though using this premise to go beyond the trope of changing an external conflict in order to incorporate a more internal, emotional healing is a refreshing take. With a bit of fine-tuning, and narrowing down exactly what it wants to be, Morrison Returns has the potential to be a futuristic heart string-tugger.