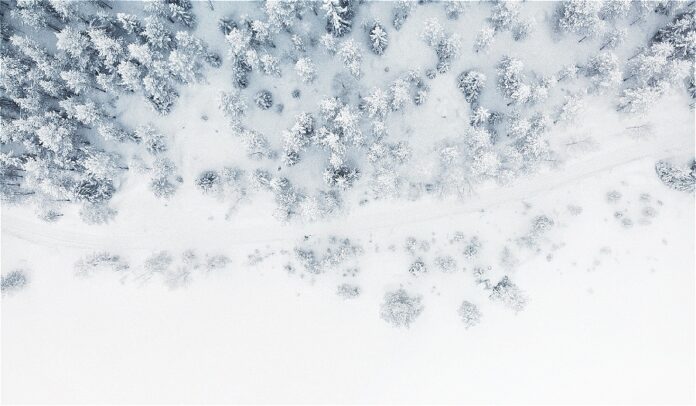 Radio plays have a long and storied history in the performing arts. From the Hitchhiker’s Guide to the Galaxy five-part trilogy bringing a bit of humour to the cosmos to Orson Welles’ War of the Worlds creating panic in the streets of Manhattan, the ability to open our minds to the imaginary through spoken word is infinite. The audio-only format is back at this year’s Hamilton Fringe with Snow Day being one of two entries.

Written and directed by Lori Cohen of Little Terrier Productions, Snow Day brings together a cast of relative newcomers to the Fringe to share a light hearted tale of two middle school students. Drawing on the typical cliché of two kids from different backgrounds – from the sunny beaches of Cali to the tundra north of Canada – the obvious path to friendship for the two main characters is still quite entertaining, largely due to the great voice acting and chemistry between the two leads.

While the theme may be ages old, there is just enough pop culture references without being overly syrupy – the Wordle quip reminded this reviewer it was time for the daily check-in. Despite a number of continuity issues – most notably the sudden and unexplained disappearance of the little girl Becky – the play still delivers and for any fan of stereotypical characters and the dad jokes that accompany them, you’ll be giggling the whole way through.

If you’re looking for a fun, irreverent way to spend twenty minutes, Snow Day may be just the thing for you.