Fringe Review: Take Me To Your Garden 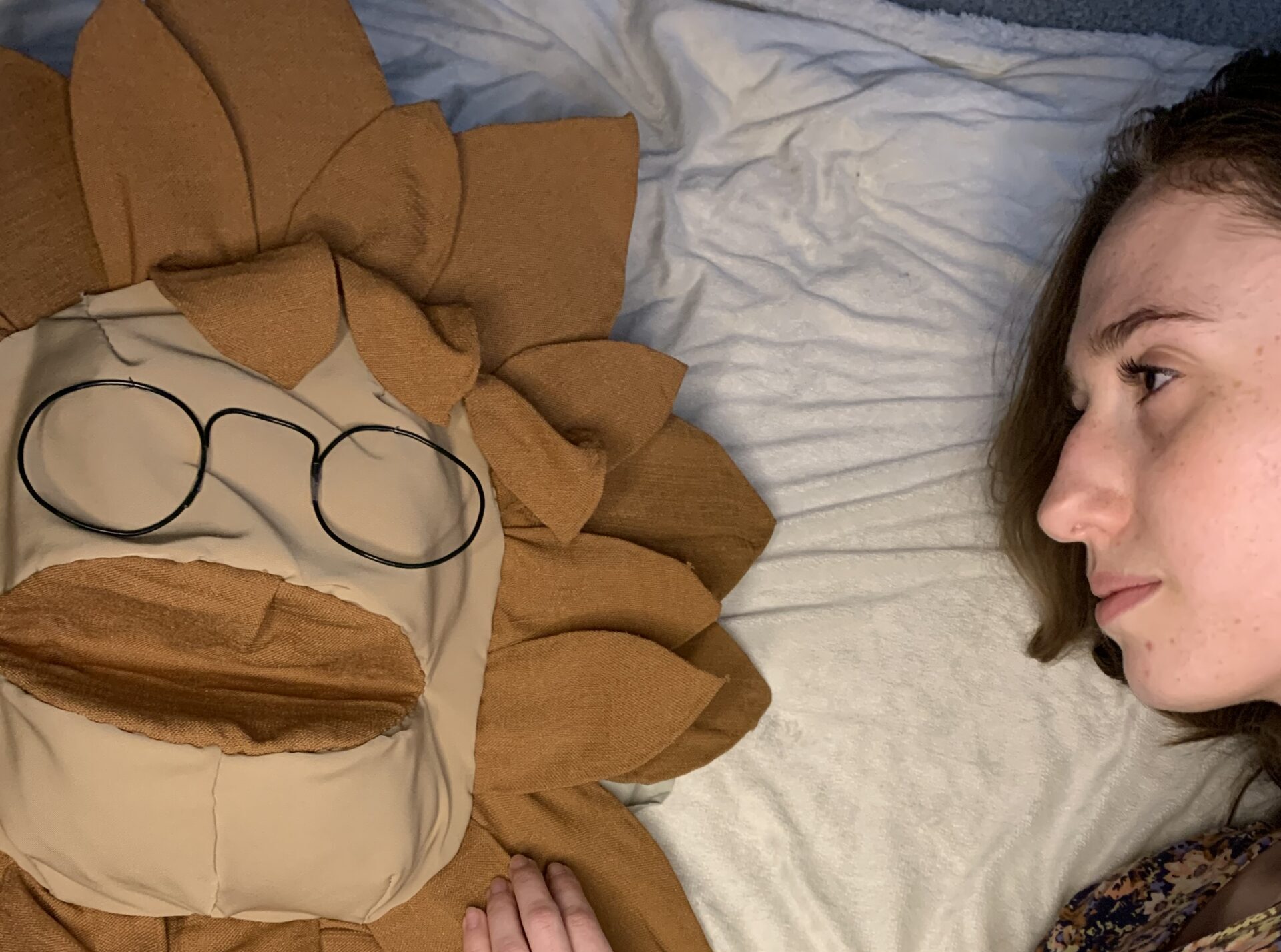 It’s a simple concept: a group of talking flowers (collectively performed by Octavia Kaliszak and Spencer Mullins) in a garden holds the stories and secrets of main character Darla (Shayna Burns). Through flashbacks, creative movement, and puppetry, the story of her romance with Reg (Daniel Sutherland) and subsequent consequences are told. On premise alone, it seems absurd- the talking flowers are puppets with obvious, over-the-top personality characteristics serving as equally obvious metaphors, and the human characters, on their face, seem singularly motivated. On its face, this show should not work.

But the ensemble makes it work- and it works fantastically well. The writing is extremely well-done, with the opening lines taking new meaning each time they are repeated. Director Jordan M. Burns utilizes every inch of the stage to its maximum potential, creating context and visual interest from characters in moments between lines. The puppeteers are committed, breathing life to establish the talking flowers as pivotal characters despite their obvious metaphor. The chemistry of Burns and Sutherland varies throughout the production, providing a believable and heartbreaking narrative to their relationship. Burns ensures that there are vulnerabilities and cracks in all characters so that even in the darkest moments, they still seem relatable.

Third Wheel Theatre has crafted a production that is, at times, difficult to watch, but is also one that is necessary and provides an important voice to a growing conversation around mental health and #MeToo. Trigger warnings run abundant in their prefacing notes for this production- and with good reason. If you’re able to watch it, this is easily one of the must-see shows during this year’s Festival.