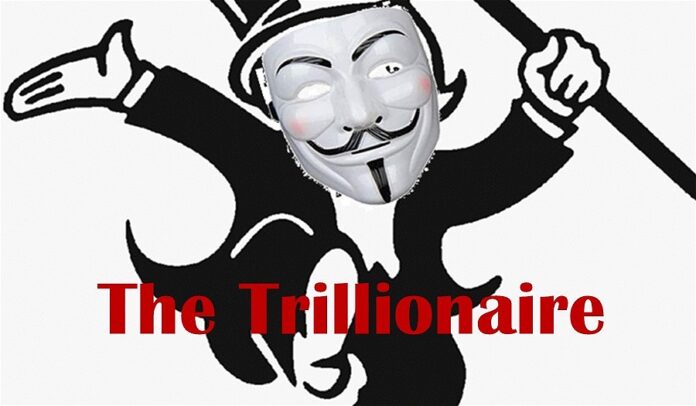 A one-hour play about the richest man in the world, planning to use his money to escape climate change by moving to space has the potential to elicit a lot of laughs. The play is even advertised as a “darkly comedic satire” and a “timely roast.” But playwright Michael Moss struggles to convey what the show is truly about.

We meet and learn about confident Leon Zorbes (William Alexander Doyle) in monologue after monologue. His wife, Arabella (Justine Grimes), who seems to exist solely to support Zorbes, also helps to unfold the plot through numerous monologues. The two characters, despite being told that they are deeply in love, rarely interact face-to-face with eachother, choosing to converse directly with the audience instead.

What ensues is a number of digressions through time and space between two privileged people we never get to know or truly care about. The concept is ripe for satire and social commentary- but in both script and direction (Alan Kinsella), the show never really commits. When an emotional climax- a potential redemptive moment- occurs later in the performance, it falls flat and seems ingenuine.

The undertaking by Doyle and Grimes is significant in this production, as both were required to learn numerous lengthy monologues that the performance relies on to unfold. While both actors proved themselves capable of the content, of the two actors, Grimes offers the more compelling performance, offering nuance in her expression and reading. Even during clear tech troubles, she held character and command, integrating the moments seamlessly into her monologues.