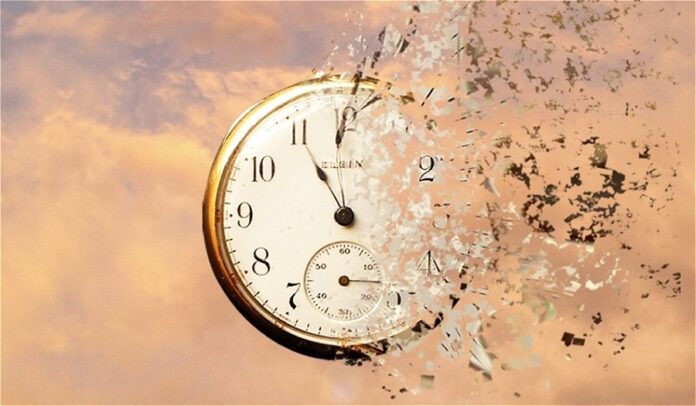 Who: Wonder Jones Productions
What: Time Limits Dropped on Easter Sunday
Length: 56 minutes
Where: Bring Your Own Virtual Venue (accessible through YouTube)
When: July 21-31 as part of the Hamilton Fringe Festival
Tickets: $5 – $20 + fees at https://boxoffice.hftco.ca/event/866:662/866:5307/

This year’s Hamilton Fringe Festival marked a return to live performances – a welcome change and a pleasant accompaniment to the renaissance being experienced by Hamilton and its arts community. While there remained a virtual component to this year’s festival (and many plays used that medium deftly), Time Limits Dropped on Easter Sunday seems about a year too late and although a fresh entrant, comes across as quite stale.

Done in the format of an online video call between members of a grief support group, the play kicks off with the worn-out trope of the participants needing to unmute themselves. This was tiring by the end of the “Can you hear me now?” Verizon commercials years back and realistically, after two years plus of video calls, it seems completely unnecessary.

One cast member does stand out though for embracing the video conferencing medium- Olivia Jon’s portrayal of Diana comes across as sincere and her interaction with Mama Dorothy (Paula Wilkie) is one of the more pleasant parts of the play.

Asking us to consider what would happen if we could communicate with our lost ones is a thought-provoking theme for the audience to consider and Dayjan Lesmond’s Philip brings an interesting quandary on what happens when different generations (and societal norms) cross the time continuum to meet. Lesmond’s portrayal of a Black newcomer to Canada starting out in a somewhat hostile Montreal is on point; however, is unfortunately overshadowed by the ham acting of Twaine Ward.

While many plays deserve a villain, Ward’s Trevor seems more of an afterthought and perhaps the piece would have been better with him omitted – or at least re-cast. Leaving no suspense in his actions or motives, Trevor’s path through the play is quite easily predicted and Ward’s overacting contrasts sharply with the performances of a number of the other actors mentioned prior.

Like a Zoom call that has gone on too long, the 56-minute play drags on and while the overall premise is interesting – the cliched lines, unrealistic scenarios and unbelievable acting by a few cast members leaves the audience hoping for the end. The brilliant closing line by the stoic Saska (aptly portrayed by Cate McKim), “I’ll remember” instead left this reviewer with a mental note to avoid this play, and certain cast members, in the future.