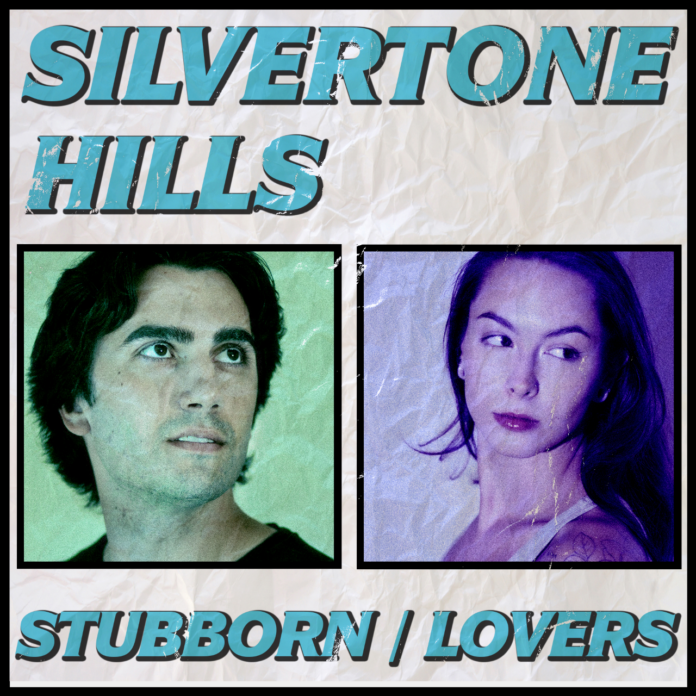 This Hamiltonian five-piece describe a resentful, immature romance on their latest single.

Hamiltonian rockers Silvertone Hills are made up of Liam O’Sullivan on vocals, Andrew Billone on guitar and vocals, Nick Slagter on lead guitar, Mike Park on bass, and Alex Bishop on the drums. The band describe their signature sound as “anthemic rock n’ roll,” and on their latest single “Stubborn Lovers,” these “earnest, tenacious and unpretentious” indie-rockers write about miscommunication and childish romance.

“There are influences from great melodic pop rock across the 60s to 90s,” said Billone. “We try and marry all the best things about our favourite bands, including memorable melodies, jangly guitar riffs, and great song structures.”

The band’s biggest influences range from classic Americana rock to 80s Brit-pop, including Oasis, The Beatles, Tom Petty, The Smiths and Queens of the Stone Age.

“The band would probably not be around if it wasn’t for the day I first heard Oasis on the radio,” said Billone. “That opened up a whole other world of music to me- putting a great melody and the song first.”

Technically, “Stubborn Lovers” had been in the works for seven years, sitting in Billone’s notes since 2015, but the entire single came together in a matter of days once the chords, melody, arrangement and lyrics were confirmed.

“The very first riff, the pre-chorus, was an iPhone voice note I had from around 2015,” said Billone. “I kept it stashed away for a few years until the lockdown in 2020 when I was noodling around, and I wrote a chorus. The two ideas fit seamlessly together, and I strung the song together from that.”

The guitarist and vocalist Billone says that “Stubborn Lovers” is, in a nutshell, about love gone wrong.

“Two people who are being hard-headed, whether that’s him for chasing her, or her for ignoring him,” said Billone. “Everyone’s been on one side of that story and can relate.”

“Him and I recorded it at Halo Studio in Hamilton,” said Billone. “The process was smooth as butter. He gets what we’re going for, and made suggestions that made sense. We sent him the original demo, he gave us notes to slightly re-arrange some parts and trim the excess. Then we basically played it all together live, and did the overdubs to really take it into Tom Petty land!”

With the release of “Stubborn Lovers”, Silvertone Hills want their listeners to feel confident that the band will continue to pump out “sing-along rock bangers,” and that lyrically, “Stubborn Lovers” will let you know that even if life takes a few detours, you’ll eventually find your way to happiness.

“Come to a show!” said Billone. “There’s no better experience than meeting fans in person and sharing a drink and a chat. There’s five gigs left on this tour, including a Hamilton release party on November 18, 2022, and we’d love to see you out. We post them on our Instagram so keep an eye out!”