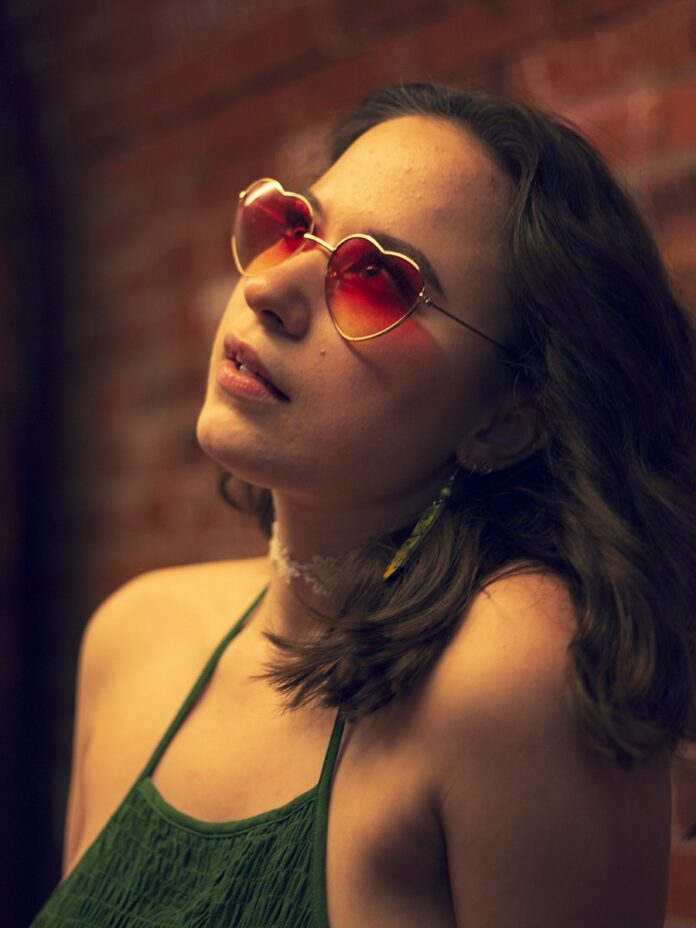 Columnist Sarah Jessica hosts Hotshots on her website Sarah’s Hotspot: a monthly podcast series for musicians, artists and professionals within the scene to discuss the ups and downs of working within the Canadian entertainment industry.

In November’s podcast, Sarah Jessica speaks with Nim Agalawatte; a Hamilton musician who is the bassist for indie band Basement Revolver. In addition to their work as a musician, Agalawatte is also a producer, sound engineer, 2SLGBTQIA+ advocate, and member of the Hamilton Music Advisory Team.

True to style, Sarah Jessica hosts an honest and straightforward look as to why Hamilton is missing designated queer spaces, and why they’re vital to the city’s 2SLGBTQIA community. A condensed version of the conversation is below, with the full podcast available at the end, or directly from Sarah’s Hotspot.

Sarah Jessica: Do you remember the first time that someone said you were talented at what you do?

Nim: I think I was probably at a pretty young age. One thing for me, is that I struggled a lot in the academic side of school. I’ve got some learning disabilities, so reading and writing was always a struggle. And then music came really naturally for me. So when I started taking clarinet lessons, reading music was never an issue for me and I was progressing fairly quickly at that. So I think especially in the contrast of struggling in some areas, it was definitely noticeable that I had a knack for music.

Sarah Jessica: How do you feel personally that your queerness and your music, or artistry in general, connect with one another and what’s the end result of that? How do they impact one another?

Nim: I think my queerness influences everything that I do. It’s a part of who I am and it’s something that I celebrate, so I think that a big part of how that impacts my music is trying to use the music platform as a place to share knowledge. And also trying to create that sense of normalizing- people being outwardly queer and being open about their sexuality or their gender identity because I know so many people who are queer in the world, but not every single space is safe to be open about it. I know in sports, that’s still somewhere where I think it’s a lot further behind than the music industry is. So I’m definitely thankful that I’m in an industry that is a bit more accepting about it, but there’s still ignorance and all sorts of different levels of understanding or awareness, I guess.

Sarah Jessica: This is a big question, and I know you can’t speak for the community, but do you think the city of Hamilton provides queer Hamiltonians with a sense of safety? Do you think they feel protected by their City?

Nim: Probably not. I don’t think that’s. . .I think if anybody had their own safety concerns, they would be going to their own community for it. They wouldn’t necessarily be reaching out. I know, I live in Ward Three, so our Councillor is Nrinder Nann, who is someone I respect a lot, and I would probably feel comfortable going to her if I had any concerns, but not really no one else.

Sarah Jessica: And you’ve recently announced that you’ve created a music event in Hamilton called Sounds Gay! It’s a local music event for 2SLGBTQIA+ Hamiltonians. What made you want to start this?

Nim: Since I’ve started entering into the queer scene a bit more, and seeing the types of events that people are doing, I’ve noticed a gap within music. There are definitely lots of social nights, dance events and drag shows. Which, you know, all of those things are great, but music is something that I noticed seemed to have a bit of a gap, and that’s the area that I have the most expertise in. So I was like ‘hey, if this isn’t happening, maybe I can make it happen.’