Supercrawl Moves On the Bay for 2021 Edition 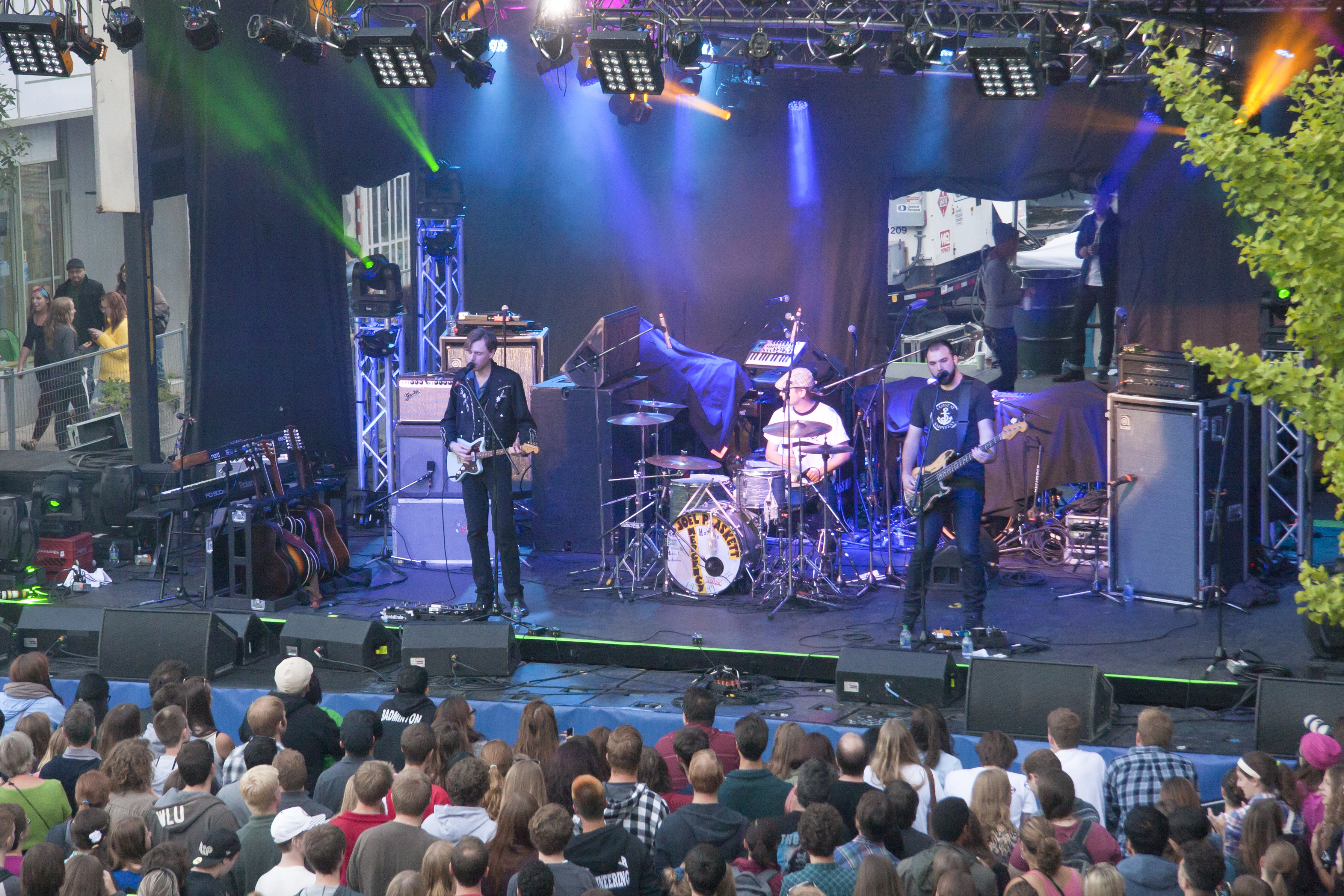 After months of speculation, the organizers of Hamilton’s largest free arts and culture festival revealed details of their modified 2021 event.

On the Bay will be a free, two-day gathering featuring music, food trucks, vendors, drag performances and more at Bayfront Park. Beginning on Friday, October 8 around 6pm, and running from 12pm-12am on Saturday, October 9, the festival will feature two separate stages.

Known for its music programming, Supercrawl organizers have lined up Halluci Nation, Kiesza and Willie Watson to headline the Friday evening. The Saturday lineup includes Death from Above 1979, Tim Baker (Hey Rosetta!) and Terra Lightfoot.

While the festival is free to attend, capacity is limited to 15,000 people per day. Admission is only available through advanced registration. Attendees looking for a VIP experience can purchase and reserve all-day distanced seating in a VIP area with a licensed bar.

In addition to being an outdoor event, organizers will require all ticket holders aged twelve and older to show proof of vaccination and matching ID. Ticket holders are also requested to wear masks unless eating or drinking and maintain two metres of distance between themselves and anyone outside of their household.