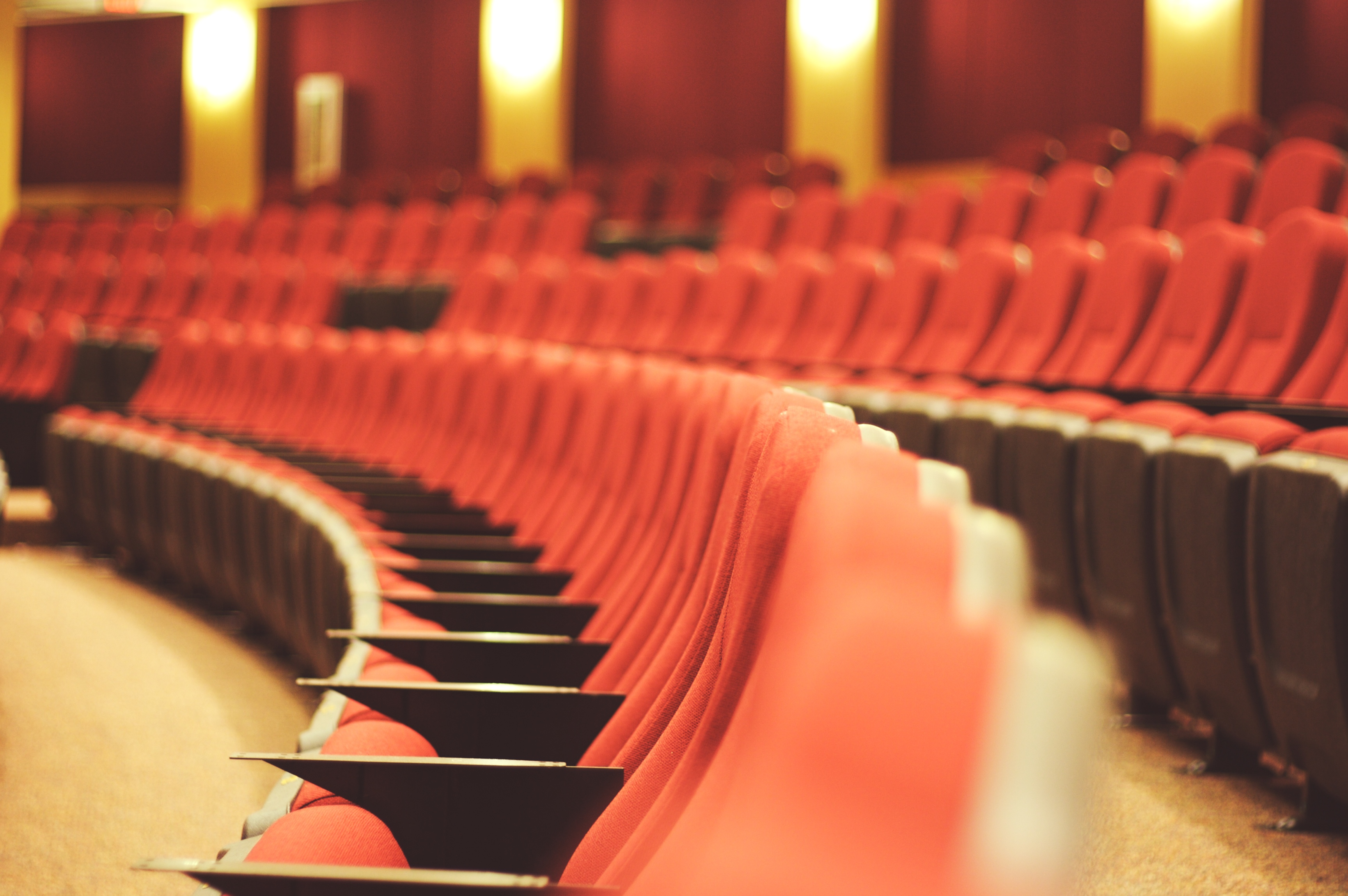 Theatre Aquarius, led by Artistic Director Ron Ulrich, quietly announced the schedule for their 2020-21 season yesterday with a website update. Subscription packages were also made available yesterday for the upcoming season, which includes six productions- including three musicals.

The season opens on September 23 with Beehive- The 60’s Musical. Through the music and choreography of the decade, the production will transport audiences through time to witness the social and political changes that took place over the course of ten years. Featured songs will include “My Boyfriend’s Back,” “Son of a Preacher Man,” “Me and Bobby McGee,” and the anthem “You Don’t Own Me.”

The company continues their season on October 28 with Come Down From Up the River, their annual nod to Norm Foster. With a simple plot about a modern Maritime family reconnecting after just over twenty years of silence, Theatre Aquarius promises that Come Down From Up the River promises a production that explores family and forgiveness with a healthy dose of laughter sprinkled with tears.

During the holiday season, audiences have come to expect a traditional musical from Theatre Aquarius, and the 2020-21 season doesn’t disappoint. From December 2 – 27, the company will produce Rodger’s and Hammerstein’s Cinderella, utilizing the adaptation by Douglas Carter Beane, which was performed on Broadway in 2013 and earned nine Tony awards, including Best Revival of a Musical.

The new year at Theatre Aquarius will begin with Admissions; the 2018 Drama Desk Award for Outstanding New Play. Playwright Joshua Harmon is known for his honest but comedic tackling of hot-button topics- in the case of Admissions, he examines racism and sexism in this raw and hilarious depiction of humanity that the New York Times calls “an extraordinarily useful and excruciating satire — of the left, by the left, for the left — for today.”

Writer Marcia Kash, whose work, A Belly Full, opens next week at Theatre Aquarius will have her work presented next season; this time with long-time collaborator Douglas E. Hughes in Deadline. The comedy-thriller pairs up two mystery writers to solve the unexpected death of a playwright who has unexpectedly died. In a race against time, they work to solve the whodunit while trying to save their life and finish the script.

The company ends their season with Buddy: The Buddy Holly Story beginning April 21. The story captures Buddy Holly’s rise to fame through to his tragic death just two years later. The show features some of the performer’s greatest hits. Theatre Aquarius ended their 2010-2011 season with this production, which at the time, set box office records for the company. No word yet on whether Hamilton local Jeff Giles, who played the starring role ten years ago, will return.

Theatre Aquarius was founded in 1973 and performs at the Dofasco Centre for the Arts, 190 King William Street.