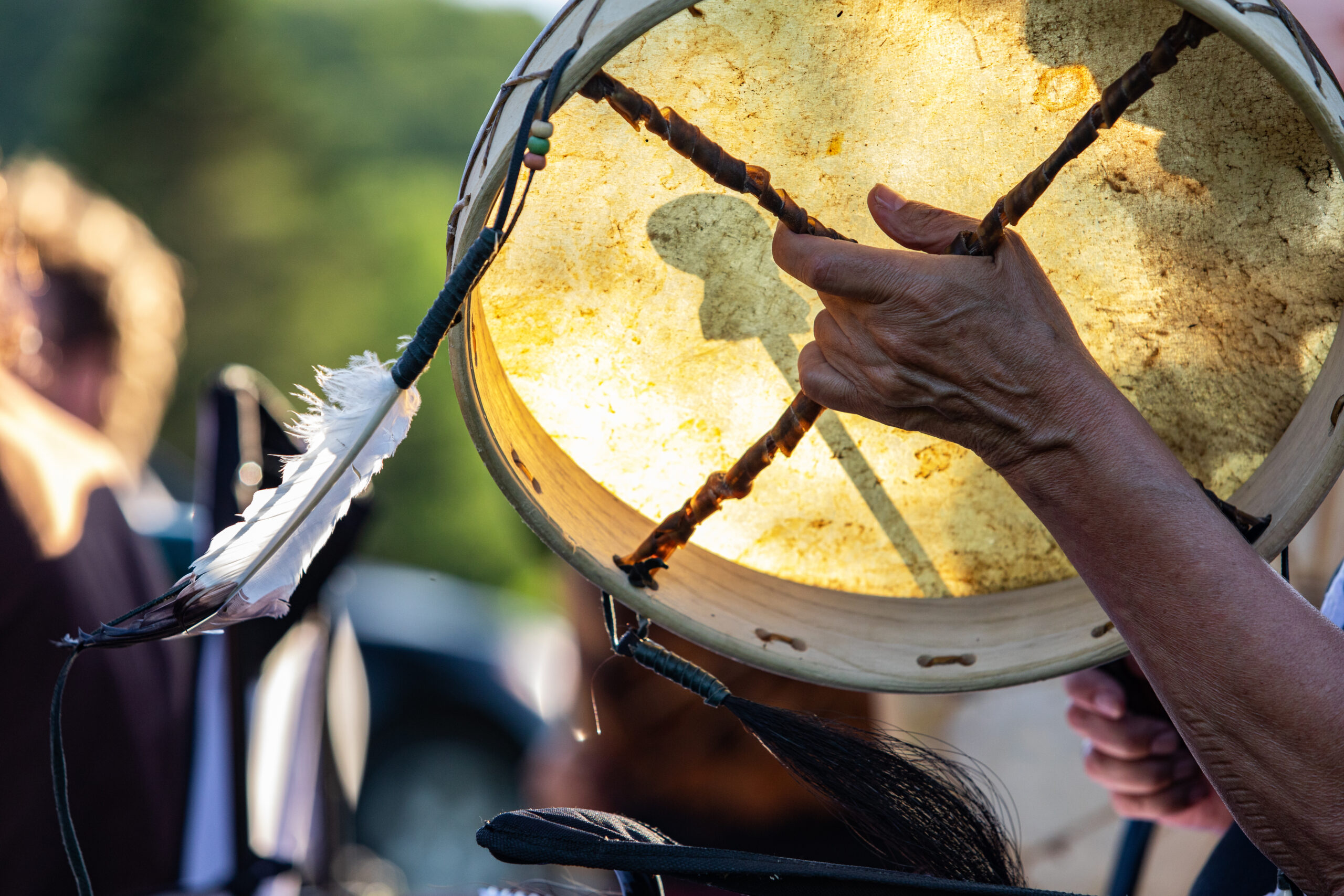 Canada marked its first orange shirt day on September 30, 2013. The day commemorated the new shirt that six-year-old Phyllis (Jack) Webstad received from her grandmother in honour of her first day of school at St. Joseph’s Mission residential school in British Columbia. When Phyllis got to school, her clothes were taken away from her- including her brand new orange shirt. It was never returned.

Started as a grassroots initiative to raise awareness of residential schools and their impact, this year is the first time the day will be marked as a National holiday by the Federal government; the National Day for Truth and Reconciliation.

There are a number of small, but meaningful steps that can be taken to mark this day, and reflect on the changes needed- both individually and collectively- to further reconciliation in Canada. Artists and arts organizations continue to lead this charge, with many offering special programming or conversations to mark the occasion.

While not Hamilton-specific, there are many other meaningful ways to participate in the National Day of Truth and Reconciliation. This includes: