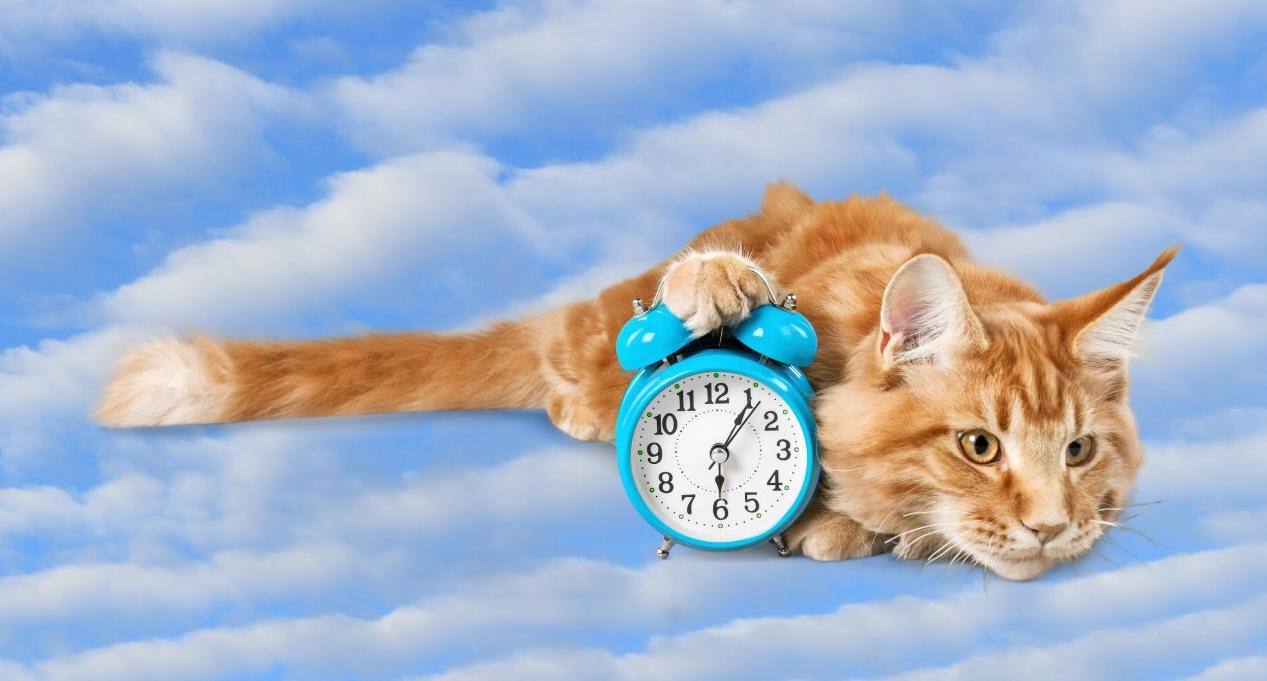 A one-person show is, at the best of times, a challenge. But performed without an audience provides a different type of challenge, requiring the performer to engage directly with viewers across space and time through a screen.

In Same Boat Theatre’s Conspiracy of Michael, the audience meets the main character in a bright, but seemingly windowless room. In short order, the central character (Stephen Near) brings the audience into his world via a monologue that runs the duration of the production- but the direct engagement and relationship between audience and actor that makes a one-person performance shine never really comes to fruition.

“Are you listening?” Near’s character asks several times to the audience; but rarely waits long enough for a response. Instead, the reply is conveyed by a shaky camera frame that doesn’t move in a significant enough manner to indicate a yes or no answer. It’s unclear if the camera represents the audience, is a window into the character’s mind, or is simply a choice based on the availability of the equipment- but the question is asked enough times by Near’s character to make the audience consider which it could be, and how they came to join this character in his windowless setting. Unfortunately, none of this is answered by the production.

The script of Conspiracy of Michael is well-focused, with the text containing a solid premise for the thirty-minute show. However, while the script offers a solid base, the interpretation didn’t translate well into the virtual format of What the Fest?!. Minimal blocking and variation between the shots that may reinforce an isolated state of mind on stage instead become monotonous on screen. This is reinforced at times by Near, whose character breaks eye contact with the camera during otherwise intense moments to audibly flip a page of his script. It is unlikely that this would be encountered in a live theatrical production of the same work.

Same Boat Theatre is known for their intelligent and compelling work. And in a physical space with an audience and greater opportunity for connection, The Conspiracy of Michael would likely have told a much different story. Hopefully, Same Boat Theatre shares this work whenever audiences are able to come together again.

The Conspiracy of Michael will also stream on Friday, July 24 at 10:10pm & Sunday, July 26 at 7:00pm, with performances available on-demand until August 9. Tickets available via What the Fest?!

It is clear that Femmepire developed their production of When Karen Met Katniss to be consumed by virtual audiences in a virtual realm. The show is a guided tour of popular fictional characters reacting to social justice issues as told through social media and text messages, cleverly conceived with sharp attention to detail. The result is a tongue-in-cheek commentary on social justice issues, their capitalization on social media, the rise of slacktivism and internet fatigue. While it’s a lot to cover in only twenty minutes, the plot proceeds in real-time, as a cellphone clock tracks the minutes that pass as each discovery is made.

Unlike a traditional theatrical performance, audiences are forced to watch the angles and elements of the production that are exposed to them by the director. In the case of When Karen Met Katniss, the direction (a group effort by Kitoko Mai, Claud Spadafora and Jesse Horvath) is clear and smartly executed. Audiences are led on a carefully crafted tour through selected social media clips at a pace that ensures that only the moments critical to the plot are shared. However, when touring the social media accounts to access these clips, it is apparent that a large amount of content was recorded for this performance (and ultimately unused). It would be incredible to see the outtakes that didn’t ultimately make the final cut and the direction the story could have taken as a result.

While the acting was not as strong as the direction or storyline, it didn’t detract from the finished production. While those who are familiar with the main characters of the performance (drawn from the Hunger Games and Harry Potter book series) may find additional minutia or meaning in references; those who are unfamiliar won’t be lost in the overall plot. Actors portrayed multiple characters, distinguished by their social media accounts, with the messaging of the story taking priority over the individual personalities. The ending of the production felt unfinished; however, this was a clear artistic choice meant to bring the issues back to the audience in the show’s final moments.

“We’re going to erase your memory.” Hermoine Granger (played by Kitoko Mai) repeats during a scene as the audience realizes that the storyline of the performance isn’t far from reality. And as we realize the exhaustion the internet brings, When Karen Met Katniss reminds us in a comical fashion that both life and art can imitate each other.

When Karen Met Katniss will also stream on Friday, July 24 at 6:50pm, Saturday, July 25 at 9:50pm & Sunday, July 26 at 8:50pm, with performances available on-demand until August 9. Tickets available via What the Fest?!

One of the best parts of a Fringe Festival is that it is unjuried, meaning that unexpected performances, or experimental efforts have the opportunity to be presented to an eager audience. In this way, Haven Theatre’s Waiting For Mark is quintessential Fringe.

The performance is a rough draft with a script that never really develops. Over three minutes in the production’s early stages is dedicated to television show Coronation Street, but the dialogue offers no meaningful movement to character development or the premise of the show. New characters are introduced at several points by a siren light that sounds periodically. Characters are given monologue and creative dialogue throughout the script, but to no real result. Despite being the longest production in this year’s What the Fest?!, the plot only makes itself clear in the last few minutes, as the audience discovers that the four characters are making an escape to the afterlife.

Despite these major flaws, there is a lot of potential in the performance as an absurdist production. Behavioural quirks of each character exist and are apparent, but with the exception of Abel (Harold Tausch)- whose performance is a monotone wonder outside of a single spontaneous song break- is not fully exploited. Director Joel Haszard gives careful consideration to the sharing and usage of props among the distanced actors, including a fun twist that involves a stuffed cat as the key to the (internet) universe. Technical flaws are apparent, particularly with regards to unbalanced audio between performers; but the visual presentation of characters who are isolated from eachother fits the storyline well. Ultimately, the show offers a lot of potential to be a unique piece of theatre, but isn’t yet fully realized.

Waiting for Mark will also stream on Thursday, July 23 at 7:00pm & Sunday, July 26 at 9:20pm, with performances available on-demand until August 9. Tickets available via What the Fest?!

The best shows are the ones where it is obvious that the performer is really enjoying their performance as well. When a performer is enthusiastic about their work, it’s contagious, and easy for the audience to feel equally invested in the success of the performance.

Within a minute of the 3B Virtual Piano Bar Series (Great Blue Dram) starting, it was clear that it is this type of production. The concept is simple; one person singing and accompanying himself on piano while sharing tidbits and context in between the music. The 3B Virtual Piano Bar excels in its simplicity; a curtain serves as the backdrop with lighting that is both decorative and functional. The central focus remains on the piano and performer, with a sign sitting on the piano to announce the evening’s theme.

Niagara-based James Medeiros has created a special place online for a brief amount of time where his audience can gather, be entertained and connect with live music. As a stand-alone performance, it works well and is a guaranteed crowd-pleaser. Medeiros serves as the maestro, host and singer, sharing his favourite Broadway songs with gusto, many woven together along the theme of “family.” Although Medeiros does not always directly engage or turn to the audience when speaking between songs, the nature of the performance presented as a piano bar is forgiving;  one could easily be refilling their drink or speaking to a fellow viewer in the moments in between each song. While the piano bar may not be a show that would typically be programmed as part of a Fringe Festival, the format of this year’s What the Fest?! has opened a door and potentially new performance ideas for future events. With its easy listening and charming host, the 3B Virtual Piano Bar will easily become one of the favourites of this year’s festival.

3B Piano Bar Series will also stream on Thursday, July 23 at 7:45pm & Saturday, July 25 at 6:30pm, with performances available on-demand until August 9. Tickets available via What the Fest?!.